SPRINGFIELD, IL - At 9:00 a.m. on Tuesday, April 30th, the Illinois Department of Agriculture (IDOA) announced it would begin accepting applications for growers and processors of industrial hemp. Almost immediately, a steady flow of applications began coming in to the departments website with over 350 applications being received in the first two days. IDOA staff immediately began reviewing the applications-the first step in the approval process.

The Age to Buy Tobacco is now 21 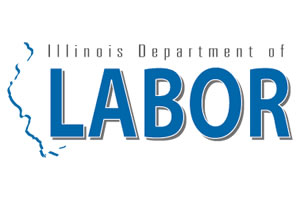