HUNTSVILLE, Ala. -- A capital murder suspect from the April 2019 Hillwood Drive shooting was in court Wednesday. The judge found probable cause in the capital murder case of 18-year-old Joseph Earls and the case has been bound over to a grand jury.

Joseph Earls is accused of shooting and killing 19-year-old Samantha Coyner and what prosecutors are calling a drug deal gone bad. Earls and three other men in the vehicle with him were attempting to buy drugs with counterfeit money from and that's when things turned south.

"Candidly if all you did was sit at home and get high, I wouldn't have a problem with drugs. It's because they are causing this kind of violence. This girl that had nothing to do with it as far as we can tell wrong place wrong time. The drugs are directly responsible for her death," says Douthit.

There were two vehicles and seven young people involved in this tragic event. Three people were in Coyner's vehicle and four people were in Earls vehicle. Prosecutors say one group was trying to buy drugs with counterfeit money, and the other group didn't fall for the ploy.

"The plan apparently was we're going to give them this, we're going to get the dope and run away and the other guys didn't fall for it and so they decided to get it another way and chased them down," says Douthit.

Both Johnathan Earls and another man are said to have fired a shot when both vehicles came to a stop on Hillwood Drive at Chicamauga Trail. The other man's gun residue test came back positive while Earls test did not. Prosecutors say there is an explanation for that.

"It is inherently unreliable science, it's not even admissible in court. Second and most importantly for this case, the officers on scene let Mr. Earls wash his hand beforehand so there wouldn't have been any gunshot residue anyway," says Douthit.

The second shooter has not been charged with any crimes but officials say the possibility is not ruled out as this is an ongoing investigation.

Earls is only 18 and could be facing a sentence that would put him behind bars for the rest of his life.

"Look, he went out there to deal with drugs. He brought a gun to the whole thing. He pulled the trigger. That's a man's game, it comes with a man's price," says Douthit.

Defense attorneys for Earls declined to comment today in court. 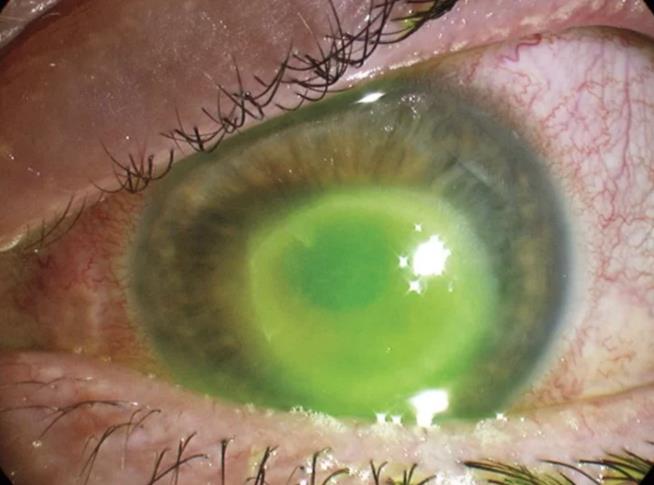