HUNTSVILLE, Ala. -- Three local powerhouse developers have released a plan to revitalize South Huntsville. The Hays Farm will be the site of the development, which is being overseen by owners Jim Hays, John Hays and Jeff Enfinger. The Hays family also developed Hampton Cove among other projects in Huntsville.

Hays Farm will bring over one thousand new housing units, an entertainment district, a nature preserve, retail and restaurant locations, a six-mile walking trail, townhouses, a dog park and more. The 850-acre development is estimated to provide more than $450 million in economic value to the area.

The land at Hays Farm has been cultivated for more than a century. Its 850-acres of forests, fields, springs, and ponds are revered as a place where a family made their home. Jeff Enfinger says this is a special opportunity to be both the landowner and the developer.

"It's a track of land that we lived on, hunted, had a lot of recreation, raised families on and so to be able to protect that large part of it so it will become part of the life of south Huntsville and in a larger sense part of the life of the region is something that was very important to our family," says Enfinger.

Shops and restaurants will open to a community park, an event lawn, and trailheads that connect to neighborhoods and Grissom High School. Enfinger says the project will take time to complete.

"This project is going to take ten years to do. We are developers, all three of us are developers by trade so we're not surprised by that kind of timeline and we look forward to doing things in a methodical quality manner," says Enfinger.

Nearly two-thirds of Hays Farm will remain protected, representing 540 acres of trails, woods, lakes, and parks that will make the area an enduring playground for all of the families of a growing region. Which Enfinger says is what makes the development unique.

"To have a place where you can come and get back to nature and have a tranquil atmosphere. There will be dozens of miles of walking trails within this community over time. But to have an opportunity to have a five or ten-minute drive and be back in nature and be able to bike or hike with your family and enjoy God's creation will be unique," says Enfinger.

Enfinger says this community will offer the residents of south Huntsville a balance of living.  At the center of Hays Farm, the Commons will emerge as a focal point for the entire community.

Each neighborhood within Hays Farm will offer access to trails and an open space network that connects the immediate community to all of Huntsville.

Enfinger says the project will kick off with housing units and the redevelopment of Haysland Square shopping center next year. 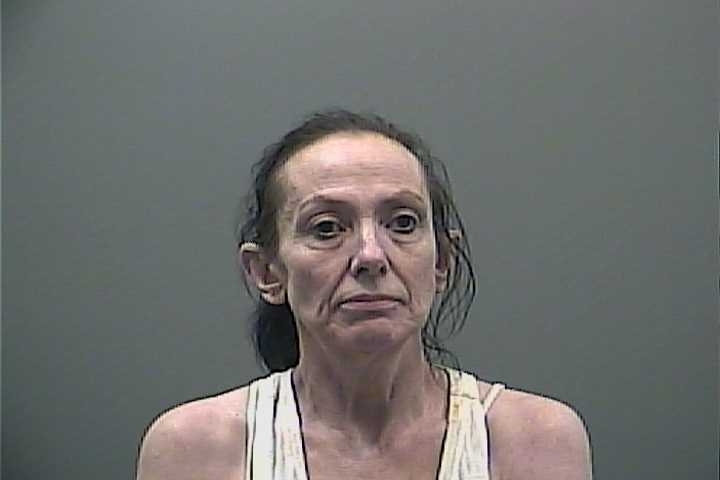