Around 4:30 a.m. Thursday morning, James Sanchez woke up to an officer ringing his doorbell to tell him his car had been broken into.

"As soon as I saw the cop I knew it had something to do with my truck because I had left the doors unlocked," said Sanchez.

Sanchez says he normally locks his doors but he had gotten home late Wednesday night after dinner with his family and went to bed, forgetting to lock his truck's doors.

The officer looked into his truck with him and as soon as he opened the door, Sanchez said he could tell someone had rummaged through his center console and stolen his pistol with two magazines.

Captain John Stringer from the Madison Police Department says Sanchez isn't the only one on Sawrock Drive to wake up to this news.

"We're currently investigating eight breaking and entering into automobiles. Two of those cases, firearms were stolen from the vehicles," said Stringer.

Sanchez says what shocks him the most is that he has cameras, alarm systems and he's always considered his neighborhood a safe one, but this still happened.

But he says, everything that was stolen is just materials. He's just glad his family is safe and he hopes no one uses the stolen gun to hurt another person.

Captain Stringer wants to remind everyone that by not taking a second to lock your doors and take in your valuables, you could be a victim to theft.

"Don't provide bad guys with an opportunity. That's really what it comes down to, that's what you as the citizen can do to work with us to assist us," said Stringer.

Captain Stringer says they have been talking with a person of interest in the crimes, and hope to close the case soon.

If you have any information on the break-ins or if you're concerned for your own neighborhood to call (256)533-8820.

AMBER Alert issued for Tennessee 20-month-old; Search underway for man that disappeared with her during traffic stop 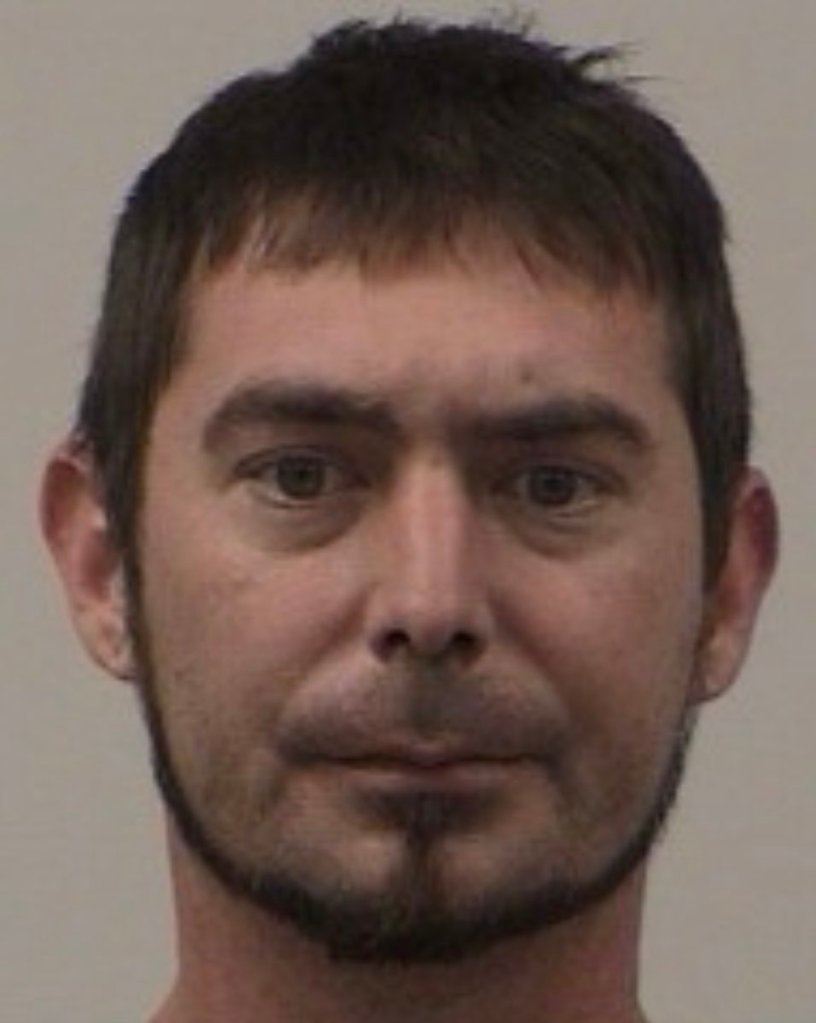