An oddly shaped asteroid, about a mile wide and with its own orbiting moon, will make a relatively close — 3,219,955 miles — pass of Earth on Saturday, but viewing the celestial event with the naked eye will not be possible.

Professional and amateur astronomers may, however, catch a glimpse of asteroid 1999 KW4 with the use of powerful telescopes and lenses.

During the Saturday approach the asteroid will be a “very safe” distance from our planet, about 13.5 times the distance of the Earth and its moon, according to reporting by Eddie Irizarry, a NASA solar system ambassador, on EarthSky.org.

An Aten type – or Earth-crossing – space rock, the asteroid’s orbit brings it between the orbits of Venus and Earth, according to Irizarry. It completes an orbit around the sun once every 188 days.

The asteroid has an oblate shape with an equatorial ridge, making it look a bit like a cosmic cupcake. The smaller secondary asteroid — 1999 KW4’s moon — orbits the bigger rock about every 16 hours at a distance of about 1.6 miles, according to observations.

Discovered by the Lincoln Near-Earth Asteroid Research astronomical survey in Socorro, N.M., in 1999, its next close encounter with Earth, after this pass, will be on May 25, 2036, according to Irizarry. The asteroid’s travel is well-documented, and its closest approach is more than five Earth-moon distances.

Although the pass won’t be visible to the naked eye, it’s still exciting and noteworthy, said Jennifer Hoffman, associate professor of physics and astronomy at the University of Denver.

“This is a very small object, and it’s going to be very far away,” Hoffman said. “It’s cool because it reminds us that we’re in the neighborhood of other planets and asteroids and space junk.”

The passing will not be of any threat or danger to Earth, Hoffman said. “It’s just a space rock, a mile across and 13 times farther away than the moon.” 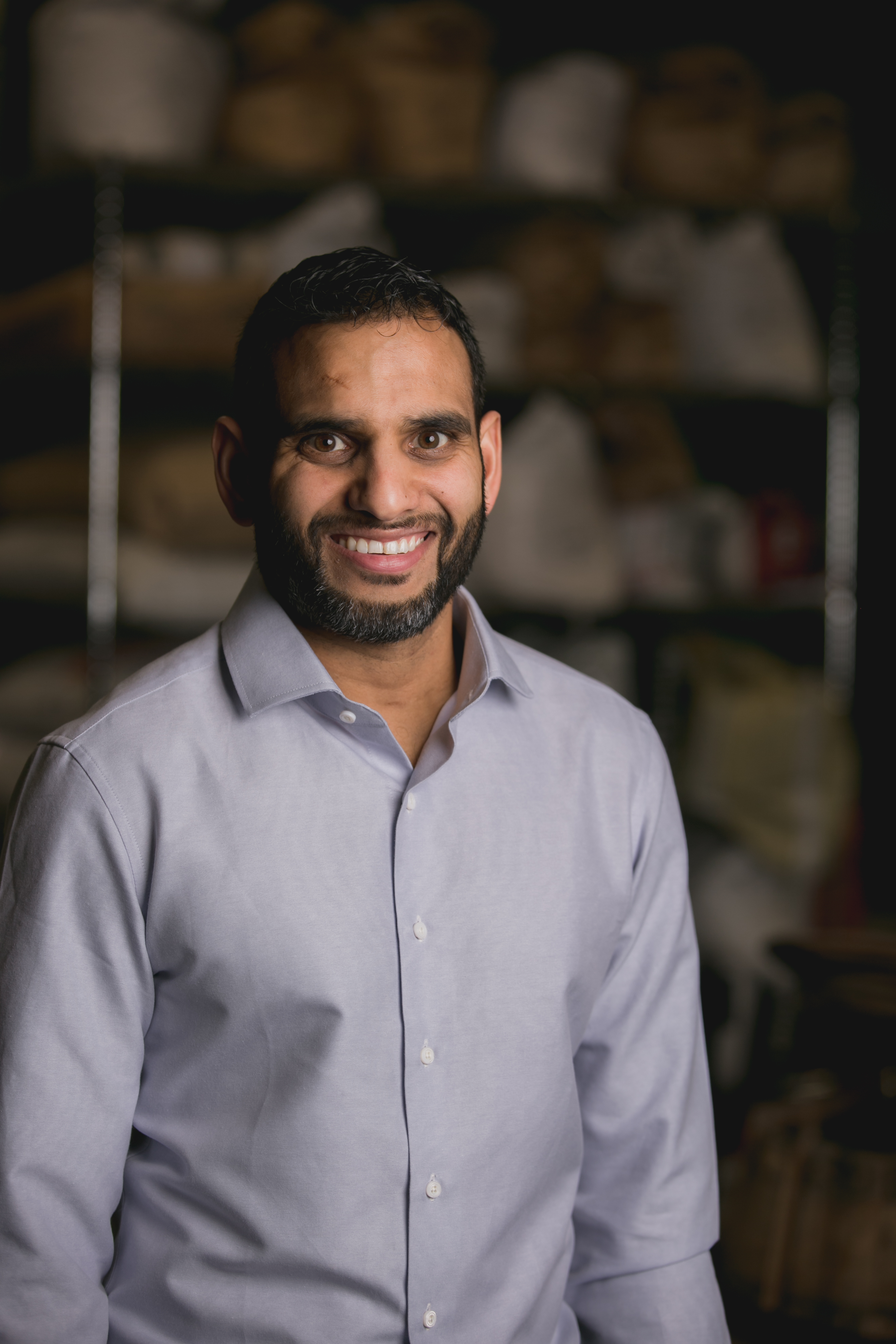