Home / Alabama News / Seventy-two days in the 90s and we’re not finished yet!

It has not rained at Huntsville International in eight days, and we likely have at least a week to ten days before any rain of significance (or enough to cover the area well) is in the forecast.  That’s one reason it has gotten so hot lately!

Daily weather map from September 6, 1925 in the midst of Alabama’s worst heat wave

Expect the heat to build again over the weekend.  Temperatures rising through the mid-90s Sunday and then on to the upper 90s on Monday and Tuesday.  There’s a chance we could hit 100ºF in a few spots early next week, but thankfully the heat index won’t make it much worse than that because the humidity won’t be as thick as it was earlier in the summer.

And lest you have hope that it’s going to get cool quickly beyond this forecast, this is the extended 8-14 day outlook from NOAA’s Climate Prediction Center:

If there’s any good news to be seen, it can’t stay this hot for much longer than the forecast mentioned above. Huntsville averages about 60 days of 90-degree heat in a calendar year. Wednesday was the 72nd day of 90s this year, but we’re running out of time for this kind of heat to just keep hanging around!

The average final 90-degree day in Huntsville is September 26th. The latest is October 20th (in recent years, October 19, 2016 is the latest).

Looking for the rest of the forecast? It’s always online at WHNT.com/Weather and in the “Daily Forecast” section on Live Alert 19! 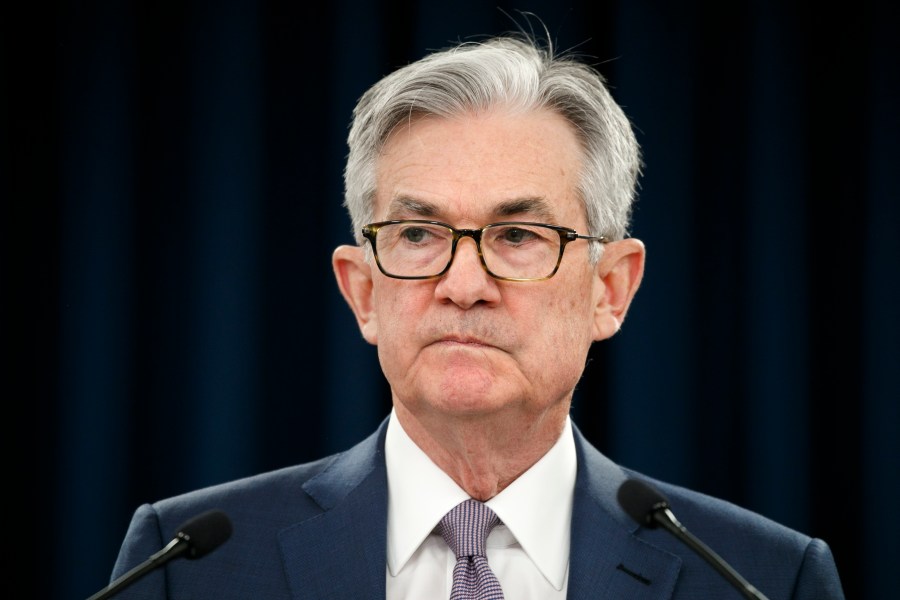