FORT PAYNE, Ala. — After an investigation about gun rumors at a Fort Payne High School pep rally, police concluded there is no evidence to prove the rumors true.

According to police, some rumors on social media claimed someone had brought a gun to the school’s last pep rally, while others said someone planned to bring a gun to the upcoming rally.

Police said there has not been an official complaint or report made, but because safety is one of their highest priorities, they wanted to investigate.

As a precaution, the department said they will have extra officers on school property for an undisclosed amount of time. 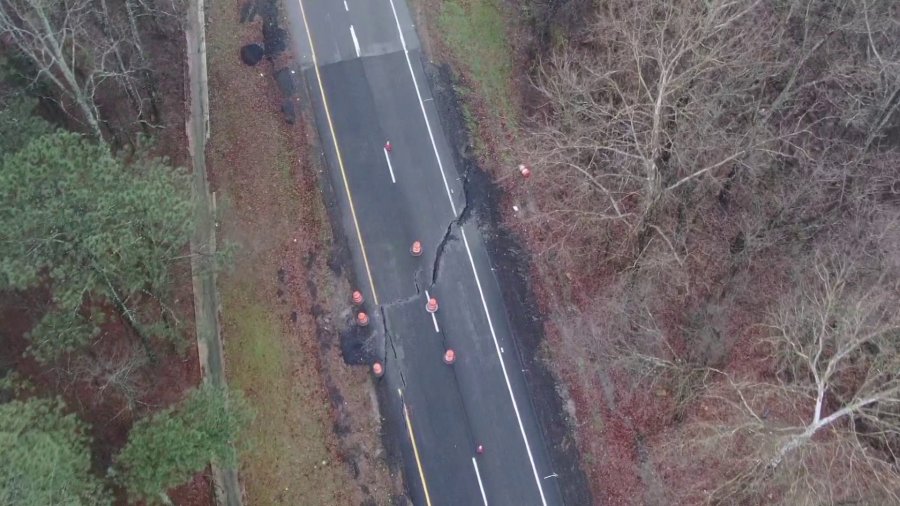 Police found over 400 grams of meth in DeKalb County home