The recall effort against two Colorado Democrats ended quietly Tuesday when a group behind the efforts informed the Secretary of State’s Office that signatures would not be turned in.

The news came less than an hour before the deadline to submit the 11,304 valid signatures needed to put a recall election for Sen. Pete Lee, D-Colorado Springs, on the ballot. Supporters of the recall against Sen. Brittany Pettersen, D-Lakewood, had until 5 p.m. Monday.

“I am grateful that the voters in Senate District 11 have soundly rejected a recall effort initiated against me,” Lee said in a statement. He thanked supporters who spent the past 60 days “knocking on doors, staffing education booths and urging people to ‘decline to sign.’ You have been completely successful.”

The failed recalls are the latest in a string of unsuccessful attempts by conservative Coloradans to recall Democratic lawmakers. Two groups gathering signatures to challenge Gov. Jared Polis fell far short of their goal earlier this month, and another group withdrew its recall petition against Rep. Tom Sullivan, D-Centennial in June.  Former state Rep. Rochelle Galindo resigned for reasons unrelated to her recall earlier this year.

Attempts to reach Scott Fisher and Nancy Pallozzi, the people who filed the paperwork to recall Lee and Pettersen, respectively, were unsuccessful.

Democrats, however, were quick to declare victory.

“It’s hardly a surprise that these bogus recalls failed to find support beyond the grifters, extremists and sore losers who hatched the ploys in the first place,” said Curtis Hubbard, a spokesman for Democracy First Colorado, one of the Democratic groups leading the recall opposition. “These scams were designed to raise money and collect data on voters in competitive districts, and all Coloradans — regardless of political affiliation — should be disgusted by the abuse of the recall process.”

One recall effort is still outstanding: Opponents of Senate President Leroy Garcia, D-Pueblo, have until the end of business on Oct. 18 to turn in signatures.

Coloradans to mark 18th anniversary of 9/11 attacks with ceremonies, tributes to fallen firefighters

Denver police looking for suspect who stole more than $42,000 worth of comic books from Mile High Comics 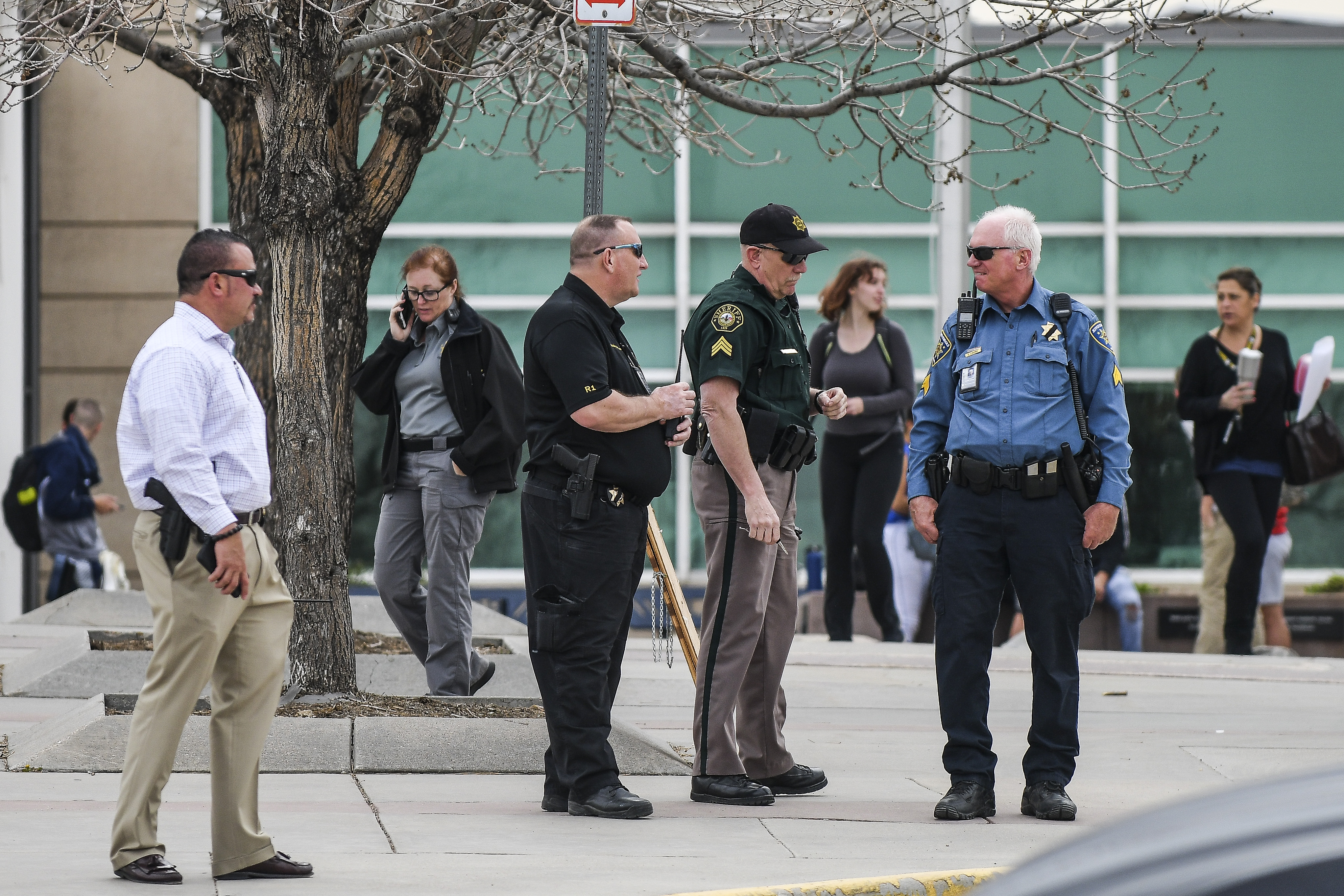