Phoenix — On September 10, 2019, after investigating complaints made by the public, Arizona Department of Public Safety (AZDPS) detectives arrested 43-year-old Tremaine Jackson on charges of sexual abuse, sexual extortion, kidnapping, harassment and fraud. Thus far, eight victims have been identified. Jackson worked for AZDPS for 13 years and was most recently assigned to the department’s Metro Motors District. 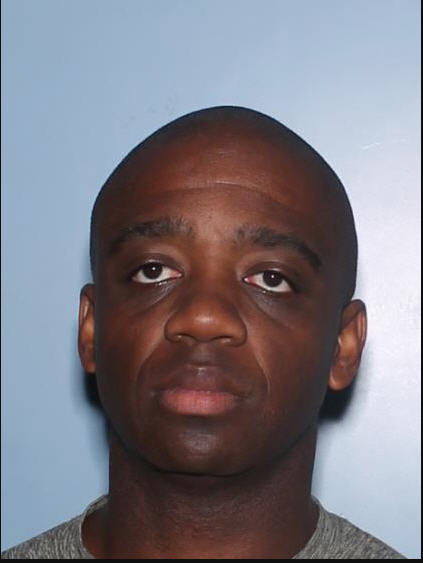 Jackson will be booked into the Maricopa County Fourth Avenue Jail on the following charges:

“The Arizona Department of Public Safety deeply regrets the reprehensible acts perpetrated by Tremaine Jackson. Jackson broke all trust with the community and the Department. We will continue to investigate any new leads or information” said Colonel Frank Milstead, AZDPS Director.

If you, or someone you know, has been victimized by Jackson, please contact the AZDPS at: 602-223-2389 or submit information online at: azdps.gov/Jackson

The Arizona Department of Public Safety is a law enforcement agency whose mission is to protect human life and property by enforcing state laws, deterring criminal activity and providing vital support to the State of Arizona and its citizens.
Media: 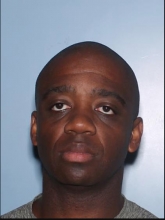 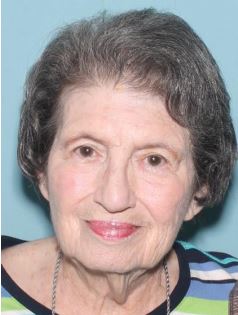