MUSKEGON, Mich. – The City of Muskegon, Michigan is touting a new visitor to its shores.

A City of Milwaukee construction barrel floated all the way across Lake Michigan and ended up at Pere Marquette Park in Muskegon.

But that’s not where the story ends.

The people operating the Muskegon government Facebook page have dubbed their new orange friend ‘Darrel the Barrel’. Darrel has apparently been taking in some of the sights in Muskegon — including checking out artwork in the downtown area:

Officials in Milwaukee also responded to Darrel’s travels and popularity: 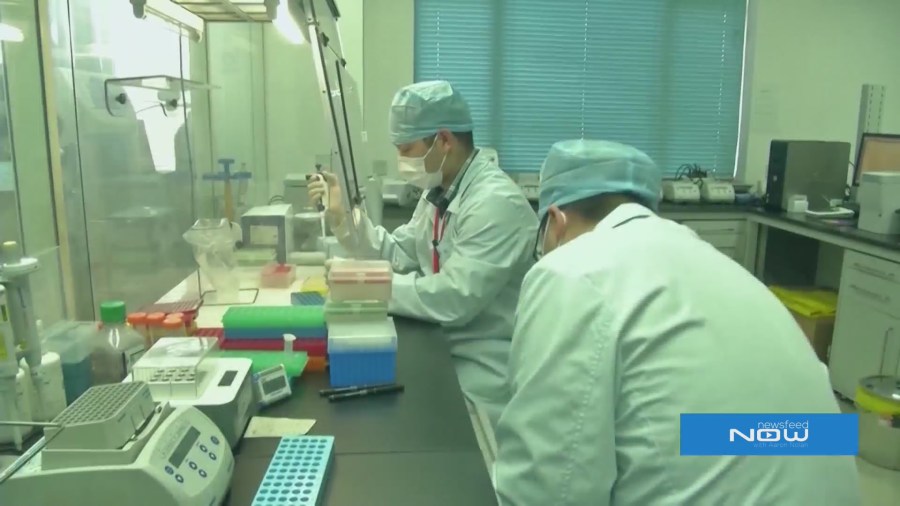