(Washington, DC) – To maintain a safe and enjoyable experience for District residents, commuters, visitors, and businesses around the MLB National League Championship Series (NLCS) in the #SportsCapital, the Bowser Administration has coordinated service and logistical operations across multiple District agencies, with updates and modifications listed below. The area around Nationals Park will have restrictions ahead of the home games, which will start this Monday, October 14. The best-of-seven series began on Friday, October 11, 2019 in St. Louis and has the potential to go until Game 7 on Saturday, October 19, 2019. The Nationals’ home games will be: Game 3 on Monday, October 14; Game 4 on Tuesday, October 15; and a potential Game 5 on Wednesday, October 16. Gates will open 2.5 hours prior to start of all games at Nationals Stadium.

Residents and visitors are encouraged to utilize public transportation to travel to and from the game(s).

The following street closures will be in effect for each game for three to five hours prior to the start time and continuing up to one and a half hours after the game ends:

All street closures and listed times are subject to change based upon prevailing or unexpected conditions. Motorists will encounter delays if operating in the vicinity of this event and may wish to consider alternative routes. The Metropolitan Police Department (MPD) and the District Department of Transportation (DDOT) also wish to remind motorists in the vicinity of this event to proceed with caution as increased pedestrian traffic can be anticipated.

Suspect Sought in a Burglary One Offense: 1900 Block of Jackson Street, Northeast

Arrests Made in a Burglary One Offense: 1700 Block of Columbia Road, Northwest 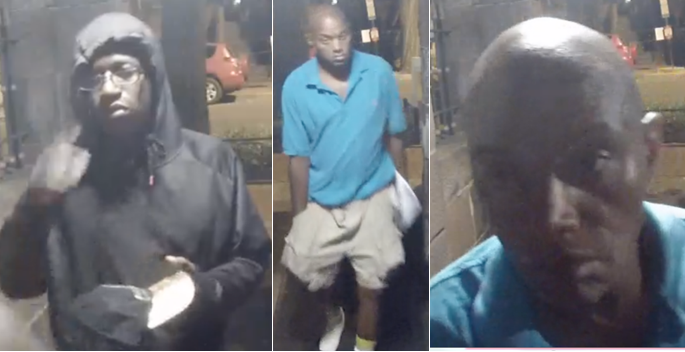 Suspects Sought in a Burglary One Offense: 2000 Block of O Street, Northwest