(CNN) — A suspect is in custody after a Saturday shooting at a New Hampshire church left at least one person wounded, Pelham Police Chief Joseph Roark said.

Roark said “more than one person” was shot, but he said he could not discuss the exact number of injuries, the extent of those injuries, or whether anybody was killed. He did not identify the suspect or give a motive.

Local and state authorities, including the New Hampshire State Police and representatives from the state Attorney General’s Office, are on the scene, Roark said.

Lowell General Hospital has received one patient from the incident, hospital spokesperson Angela Strunk tells CNN. There is no word on the extent of the individual’s injuries, Strunk says. The hospital is not expecting any other patients from the incident.

A photograph taken by a reporter for CNN affiliate WMUR shows at least three emergency response vehicles at the church, as well as multiple police cruisers. 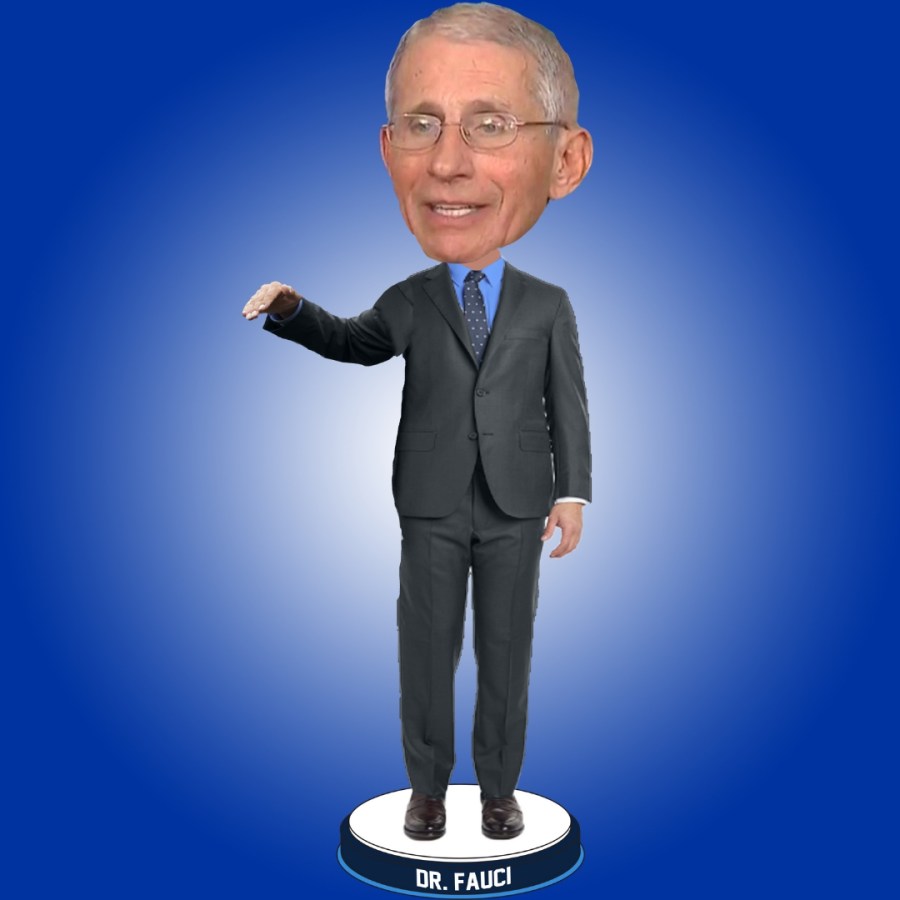 Hit song ‘Runaway Train’ turns 25 and gets a new video. This time technology is used to find missing kids