SPANISH FORT, Ala. (AP) — An Alabama mayor arrested after allegedly striking an employee says he expects to be acquitted.

Spanish Fort Mayor Mike McMillan issued a statement this week about his arrest on a misdemeanor harassment charge. He says he expects to be exonerated at a fair hearing.

An attorney for the alleged victim, city magistrate Lyndsey Cooper, tells WALA-TV his client was forced to take action because she felt the town wasn’t addressing what happened.

The lawyer, Edward Smith, says Cooper doesn’t want to be struck at work by her boss. He says the treatment was troubling and unacceptable.

The city has said the incident was captured on video, but officials haven’t released it in response to media requests. Smith says he has seen the video and believes it should be made public. 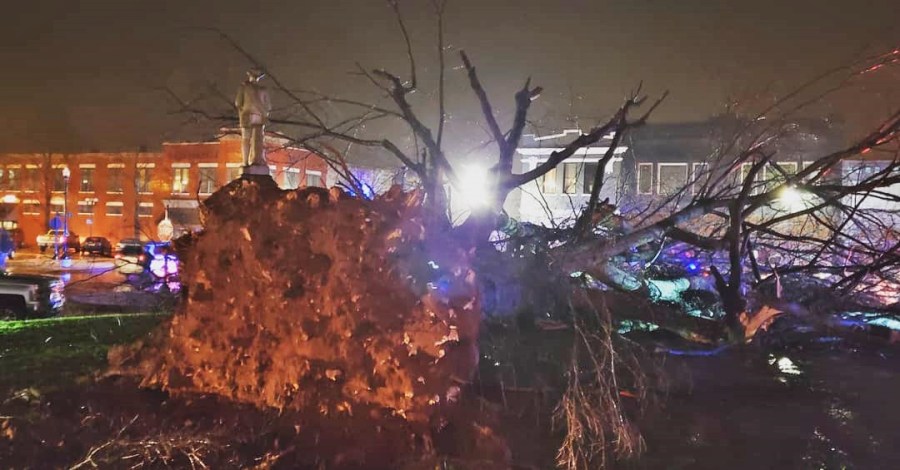