(CNN) — More than 70,000 ceiling fans sold at Lowe’s have been recalled because faulty blades can break and fly off, potentially injuring consumers.

Manufacturers received 210 reports of the fan blade ejecting from the fan ahead of the recall. In 10 of those complaints, customers were injured by the flying blades, according to the Consumer Product Safety Commission.

The fans were available at Lowe’s stores and online between May 2014 and January 2016.

Model: LP8294LBN (The model number can be found on the fan motor and inside of the remote control.)

Consumers should immediately stop using the ceiling fan, the CPSC says, and contact Fanim Industries for a free set of replacement blade holders.

Request new blades by calling the manufacturer at 888-434-3797 between 8 a.m. and 5 p.m., emailing recall@fanimation.com or visiting the recall tab on the company’s web site.

President Trump to give command to start engines at Daytona

Last day to register to vote in March primary is Monday

We have a wiener! Joey Chestnut eats 71 hot dogs for title 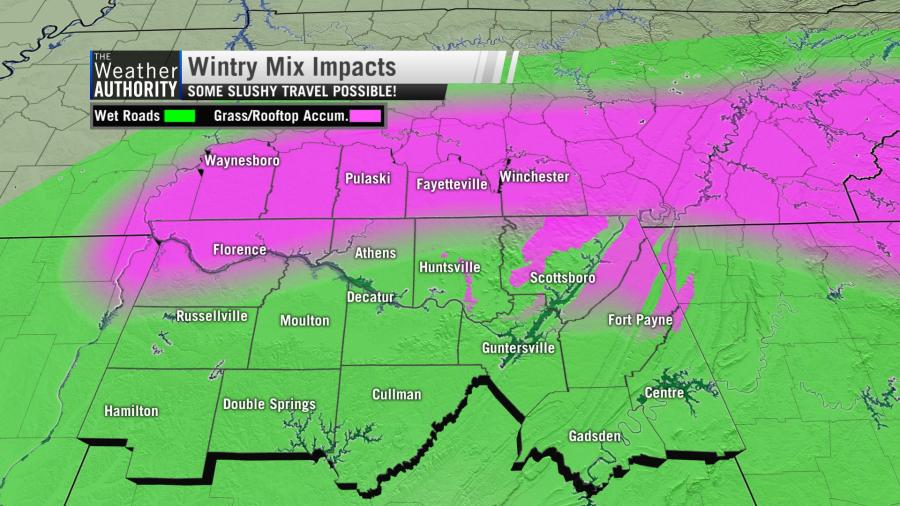 Rain and some snow likely on Thursday