MONTGOMERY, Ala. (AP) — Alabama Public Television says it will be offering more academic programming since the virus outbreak has forced officials to close schools for the rest of the academic year.

An announcement released Friday said the network is modifying the schedule on its main channel starting April 6 to offer more shows for grades kindergarten through 12 in different content areas. Teachers and parents will have access to supplemental lesson plans to help children.

“Alabama Public Television was the first educational television network in the country,” said Phil Hutcheson, interim director of APT. “Education remains our primary mission today, and we will work closely with the State Department of Education to meet the needs of Alabama schools and students in this difficult time.”

Individual school districts around the state are separately developing plans for how to teach students while schools are closed.

Expert pleads with public to stop flushing wipes down toilets

NASA AT HOME: Even in self-isolation, the universe can be yours 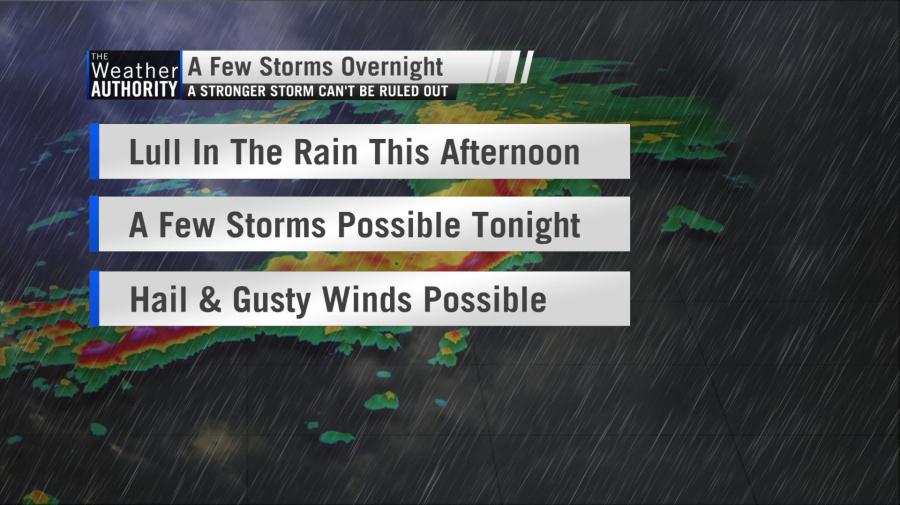