Jerry Dugan’s ties to the Tennessee Valley were strong. He coached Hazel Green to a state championship in 1967 and did the same at Lee a year later.

He passed away with his wife Sharon by his side.

His overall record as a coach was 617-332 and he remains the only basketball coach in the history of the AHSAA to win consecutive state championships in different classifications.

Dugan was a inducted into the Huntsville-Madison County Sports Hall of Fame in 1989. 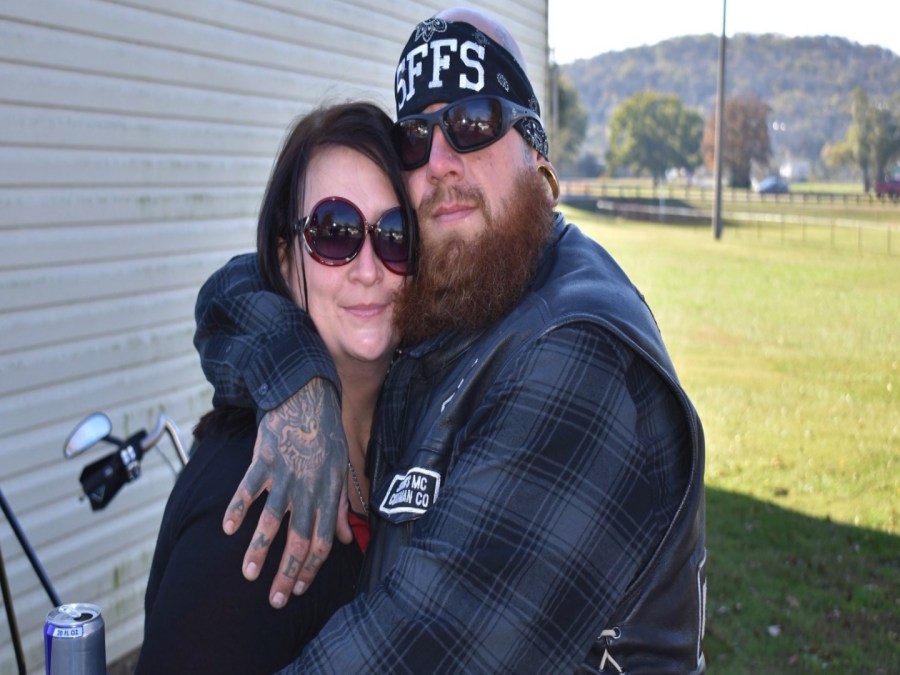