MORGAN COUNTY, Ala. – The pandemic is affecting how law enforcement officers respond to crimes. One department is taking precautionary measures to keep deputies and inmates safe.

The Morgan County Sheriff’s office said it has one objective — protecting the public, inmates, and deputies. With COVID-19 posing as an added threat, department spokesman, Mike Swafford, said they are taking extra precautions.

“So far we’ve done a great job, considering that we don’t have any cases in the Morgan County Jail,” Swafford said. “We have about 600 plus inmates and we’ve been able to keep the virus on the outside.”

But Swafford said he can’t say the same about his team. So far, one deputy has tested positive for COVID-19 as well as four guards who mainly work in administration at the jail. The most recent case was two weeks ago.

Swafford said the sheriff’s office has limited physical contact where possible. That means they’re responding to more police reports over the phone, and speaking to witnesses, victims and suspects out in the open.

“Where we’re responding to a call for service, we may ask the resident to come out and talk to us on their front porch. We can take serval types of reports over the phone where we used to show and get the details,” Swafford said. “Where we have to arrest someone, that process is still pretty standard. But we do make sure that we glove up. We have on the N95 masks or better when it comes to being that close contact.”

Swafford said these protocols protect them, the public, and the inmates.

“Our fears — once it gets in the jail it’s hard. You can’t isolate in the jail. There’s not enough room to have 600 people spread out. So our main defense is not allowing it to come in and that’s why we screen people when they arrive,” he said.

Even with these changes, Swafford said the responsibility of a sheriff’s deputy remains the same. Sheriff’s deputies said they’re taking their personal health, the safety of inmates, and the pandemic seriously.

Atlanta police call out sick over charges in fatal shooting 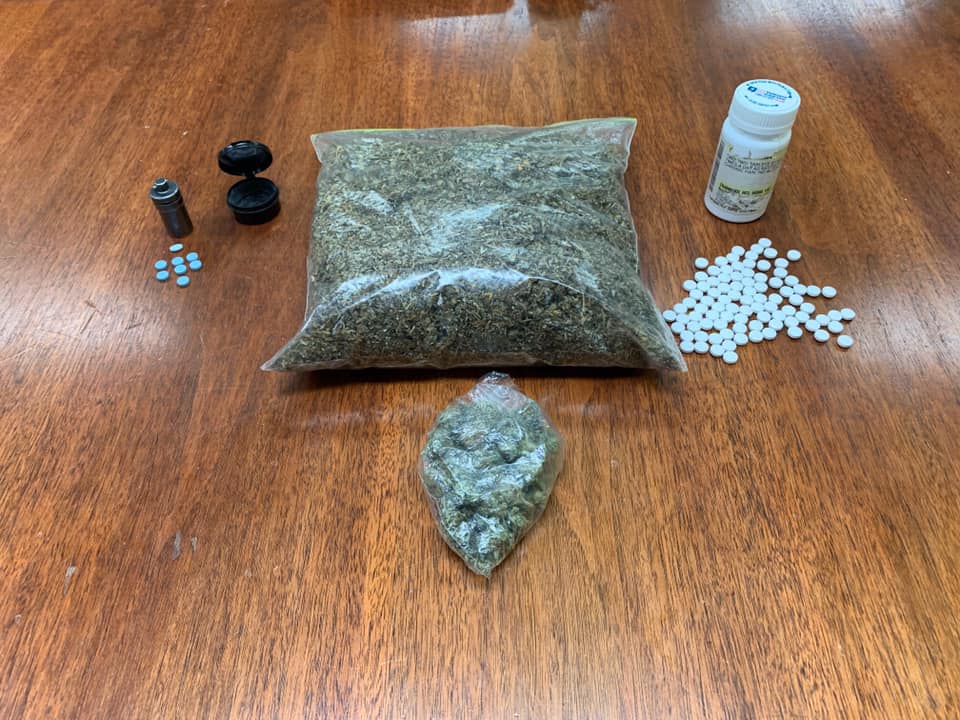