On Saturday,  August 1, 2020, at approximately 1:22 P.M., Oregon State Police Troopers and emergency personnel responded to the intersection of Hwy 97 and O'Neil Hwy for a two-vehicle crash.

Preliminary investigation revealed that a 2004 Honda Odyssey, operated by Robert Gregg (53) of Madras, was entering Hwy 97 when it was struck by a southbound commercial motor vehicle operated by Alfonso Lopez (56) of Colton, CA.

Gregg and his passenger, Antonia Romero (46) of Madras, sustained fatal injuries and were pronounced deceased.

Lopez was not injured.

Hwy 97 was partially closed for several hours during the investigation. 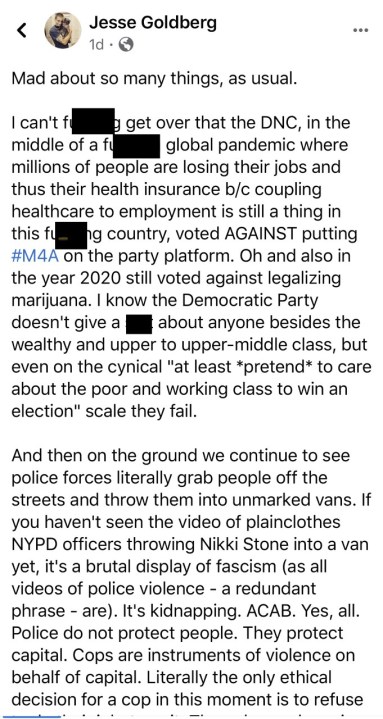