WFLA 8 On Your Side Staff

TAMPA (WFLA) — Tropical storm conditions are expected to spread north along the east coast of Florida as Isaias creeps along the coast Sunday.

Below are the current watches and warnings in place: 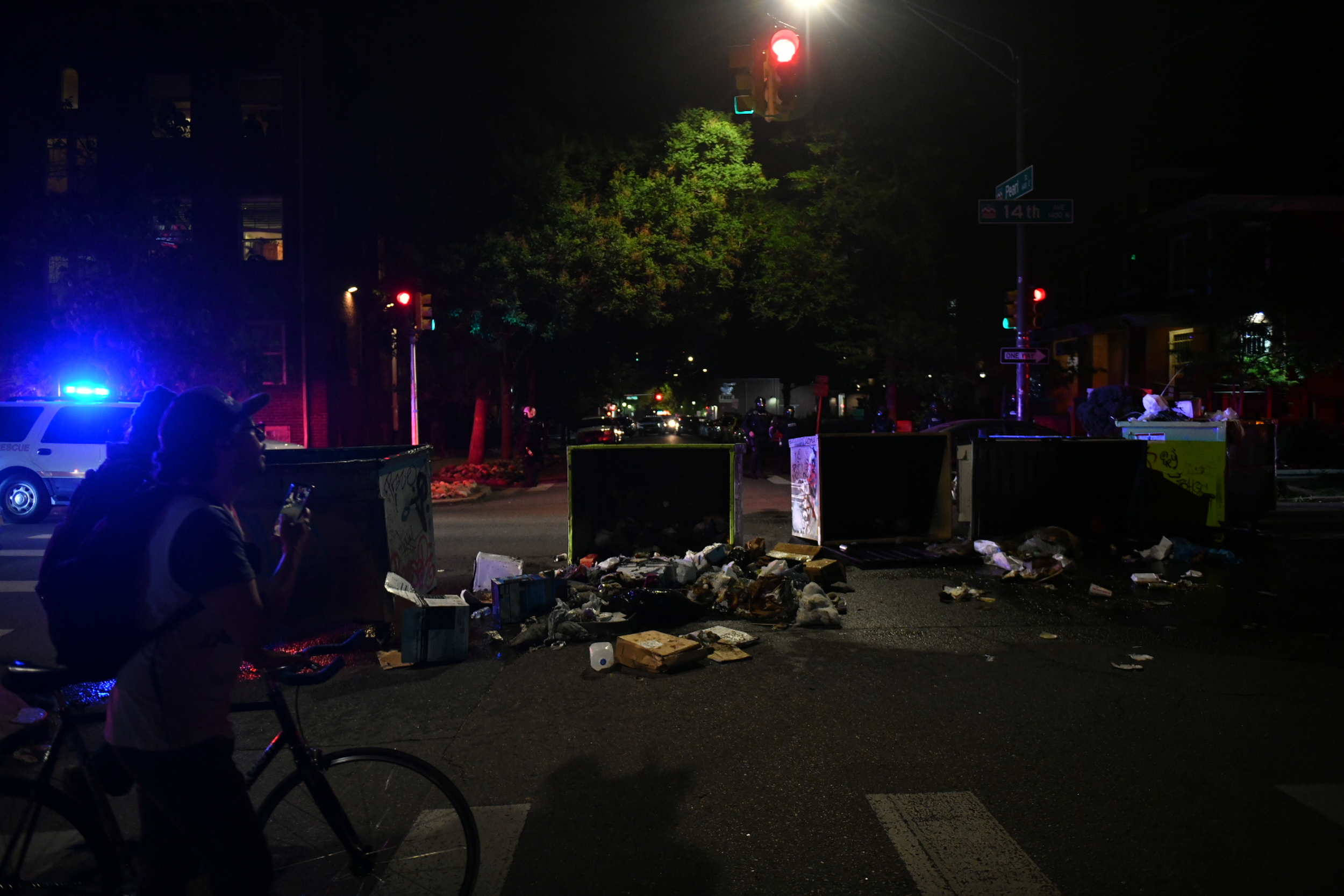 Fiery wreck causes issues on I-65 in Athens 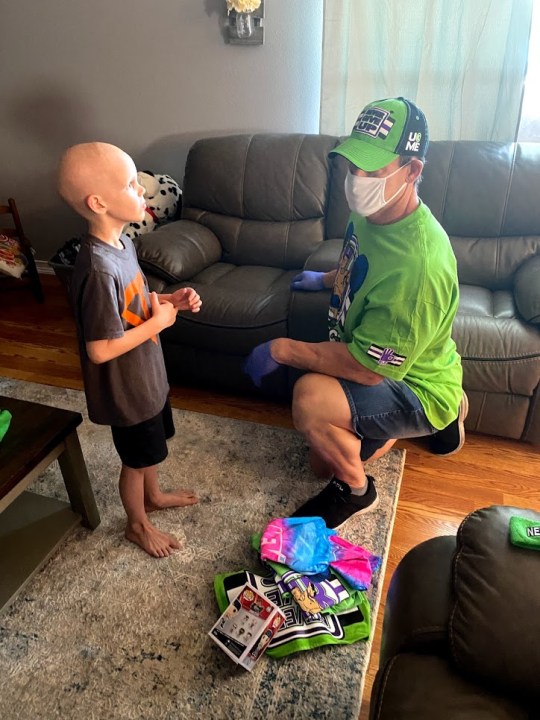