HUNTSVILLE, Ala. – Huntsville police say they are investigating a shooting that happened near Academy Sports + Outdoors Saturday.

Huntsville police spokesman Lt. Michael Johnson said someone inside a vehicle fired shots at a group of people running inside.

Details are limited at this time. Huntsville police say no one was injured. 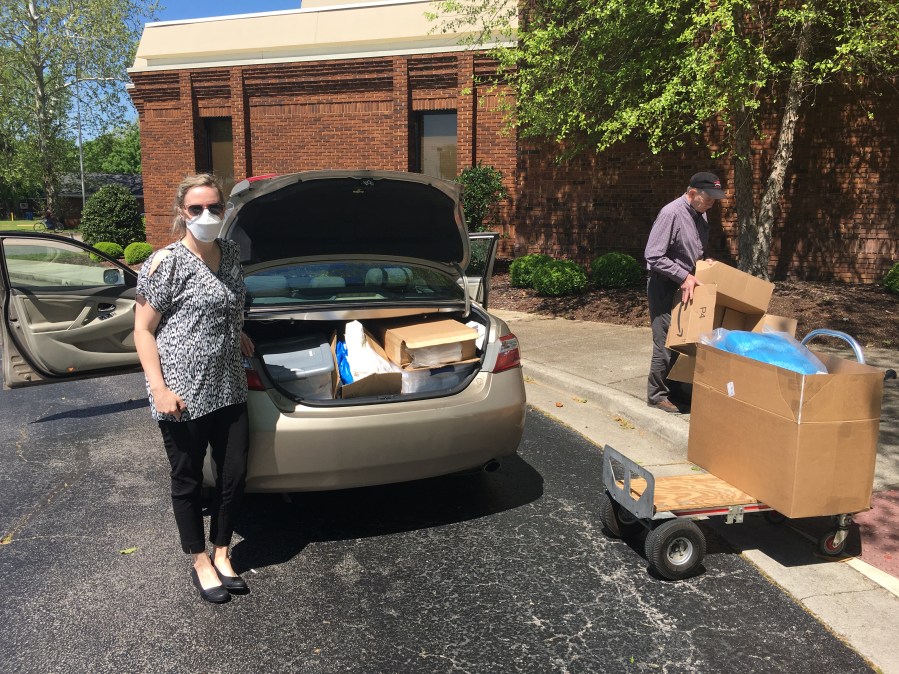 Concerts in the Park going virtual with online performances