At about 7:10 PM on Tuesday, November 10, 2020, officers assigned to the Youth Violence Strike Force, while on a firearm investigation in the area of Berkeley Street and Gray Street in the South End, attempted to conduct a traffic stop of a motor vehicle being operated by the suspect known to them.

As the suspect came to a stop, officers exited their cruiser and approached the motor vehicle on foot. Upon seeing officers’ approach, the suspect immediately drove around the police cruisers, accelerated in an attempt to flee and struck an officer with the motor vehicle causing a non-life-threatening injury to the officers’ arm. As the vehicle fled a black handgun was thrown from the vehicle and safely recovered by officers.

The passenger of the motor vehicle, later identified as Tarik Wright, 23, of Roxbury, was located several minutes later in the area of Brimmer Street, Downtown. The driver and the vehicle could not be located. The officers will seek charges in Boston Municipal Court against the suspect for multiple offenses.

Tarik Wright was arrested and charged with Unlawful Possession of a Firearm. He is expected to be arraigned in Boston Municipal Court. 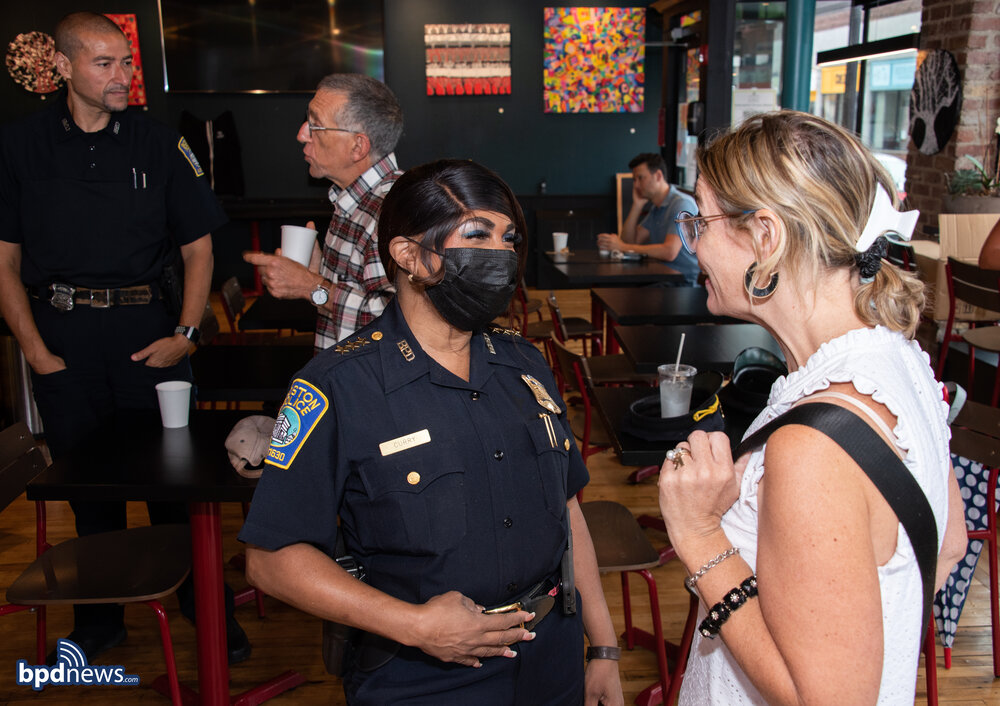 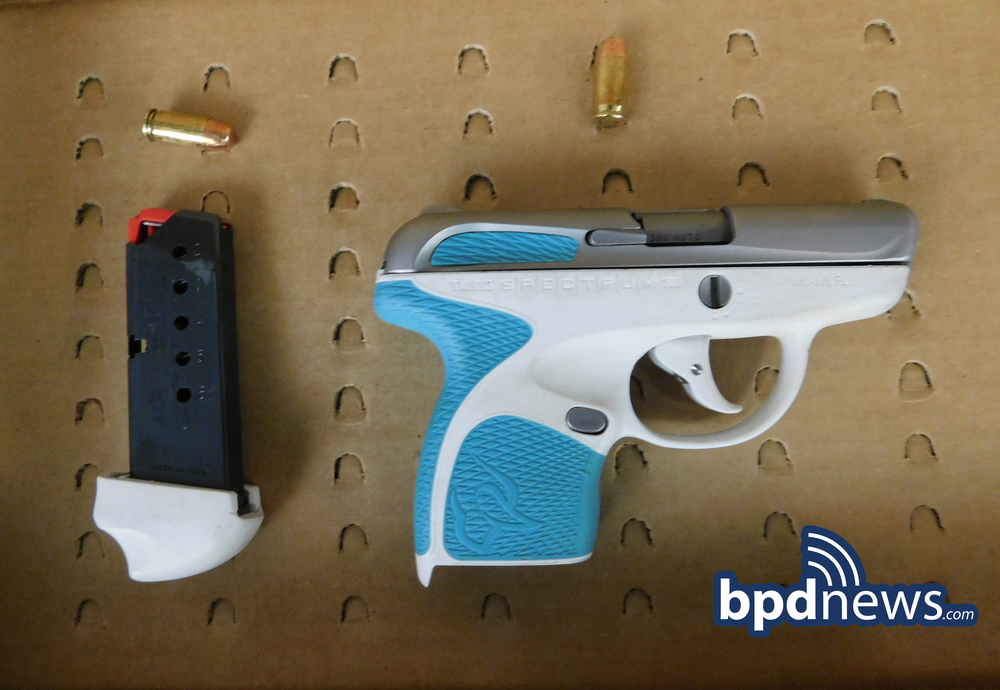