About 6:01pm on Monday, November 23, 2020, officers assigned to District B-2 (Roxbury) made two onsite firearm arrests resulting in the recovery of two firearms, in the area of Columbus Avenue and Tremont Street, Roxbury.

Officers were able to stop a juvenile male who was sweating profusely and was out of breath. As the officers approached, they observed him bend over near a motor vehicle that was stopped in traffic. The officers spoke with the operator of the motor vehicle who stated that they did not know the male. The officers asked the operator to move the vehicle a few feet forward, and as the vehicle moved, officers heard the clank of an item hitting the ground. Officers looked down and observed a firearm. The firearm, a black Jimenez Arms Nine 9mm Firearm, was loaded with (1) round in the chamber and (6) rounds in the magazine. The juvenile, a 17-year-old from Roxbury, was placed under arrest.

As responding officers were canvassing the MBTA Station for the second individual, they observed a male sitting in the front car, matching the description broadcast by officers on scene. The male was sitting with is hands on his lap, holding a balled-up jacket. He was wearing a red sweatshirt, and had a yellow string coming from a yellow bandana that was tucked behind his neck. As the officers approached and asked him to stand up, he hesitated. Two officers, each taking hold of one arm, stood him up and as they did so, the male dropped the jacket that was in his lap. When the jacket hit the floor, officers heard a loud noise. Upon picking up the jacket, officers felt what they believed to be a firearm. The firearm, a Taurus Spectrum .380. was loaded with (1) round in the chamber and (1) round in the magazine. The male, Keeshaun Davis, 20 years old, of Jamaica Plain, was placed under arrest.

During the initial call for shots fired, officers located a victim who stated that he was approached by two males in the Southwest Corridor, behind Boston Police Headquarters, one who was wearing a burgundy sweatshirt with a yellow bandana. One of the males called to him, and when he turned around the male pulled out a firearm and pointed it at him. The victim stated that he turned and ran as fast as he could, and as he ran, he heard multiple gunshots. 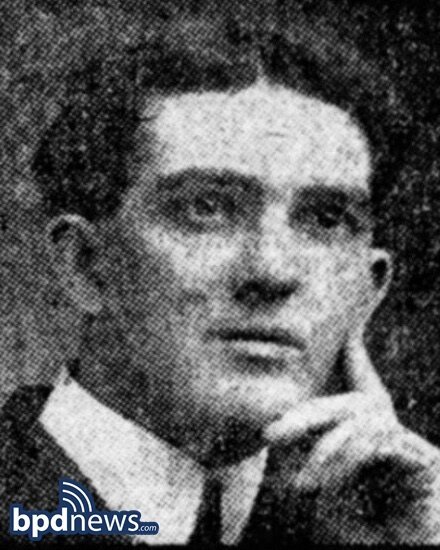 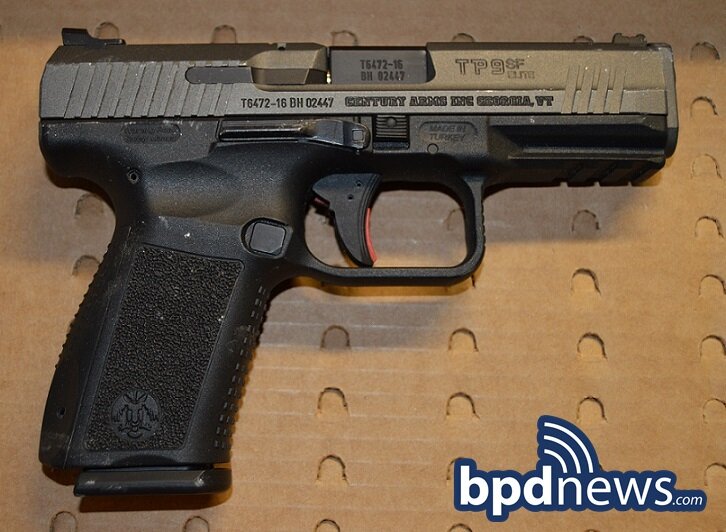 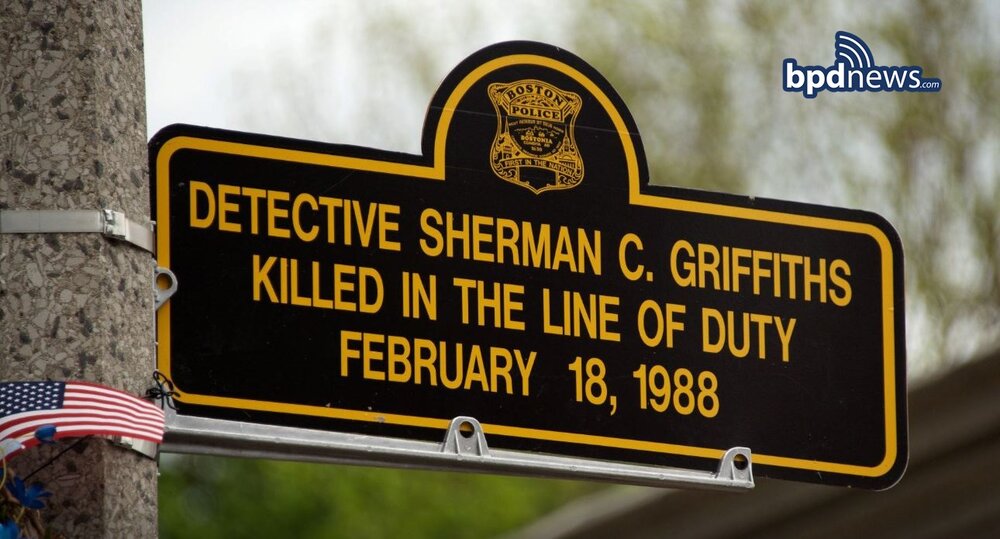