At about 12:42 AM on Wednesday, November 25, 2020, officers assigned to District A-1 (Downtown) made an onsite warrant arrest and recovered drugs during a traffic stop in the area of Stuart Street and Washington Street in Boston. While on patrol, officers observed a motor vehicle parked in front of a “No Stopping” sign in the area of 224 Tremont Street. Officers conducted a query of the vehicle and discovered the registered owner had two active felony warrants. Officers observed the vehicle pull out of the spot and into the lane behind the officers before turning left onto Stuart Street. Officers activated their lights and sirens, initiating a traffic stop at the intersection of Stuart Street and Washington Street. Officers approached the vehicle and spoke to the operator who was extremely nervous, stuttering and breathing heavily. When officers asked the male for his identification, he gave a false name and was unable to provide an accurate date of birth. Officers removed the male from the vehicle and learned he did not have an active license to operate. The male also provided his true identity, Cartwright Jones, 24-years-old, of Weymouth. The suspect was taken into custody.

During the booking process, the booking officer observed the suspect reach into his pants multiple times, manipulating an apparent object within his groin area. Further, the officer observed the male to place his hand into the back of his pants while inside of the cell as if to conceal an object. Officers removed the suspect from the cell and conducted another search in which they recovered a plastic bag containing one hundred and seventy-eight Percocet pills. A second bag containing three Oxycodone pills in the rear of the suspect’s pants, concealed within his buttocks.

Jones is expected to be arraigned in Boston Municipal Court on charges of Operating a Motor Vehicle without a License and Possession with Intent to Distribute Class B Drugs. Additionally, officers discovered Jones had an active straight warrant out of Suffolk Superior Court for Trafficking Cocaine 18 Grams or More. 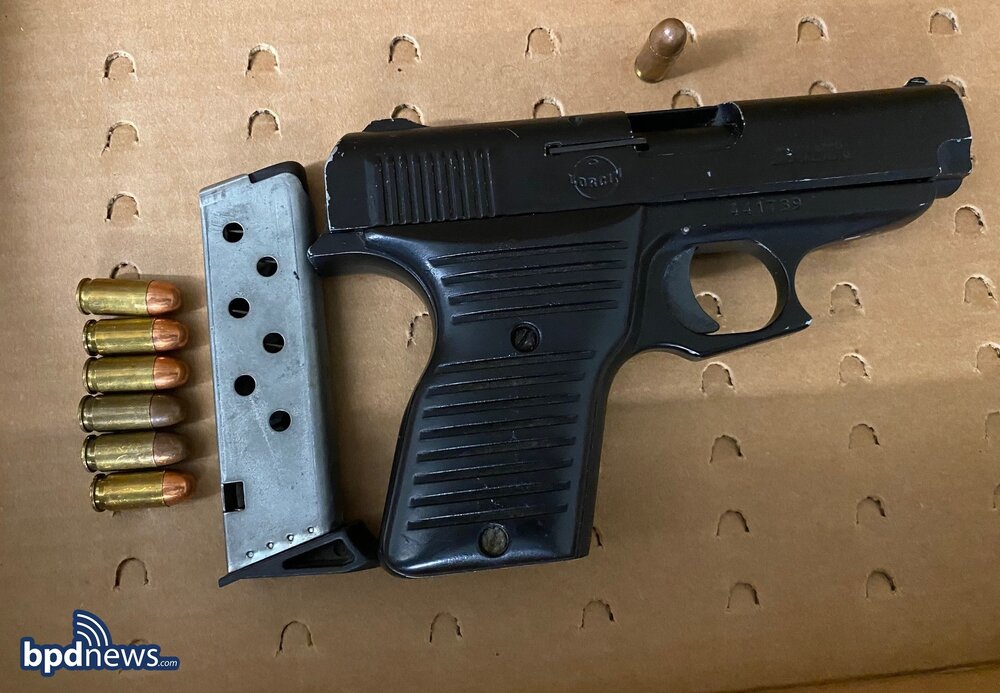 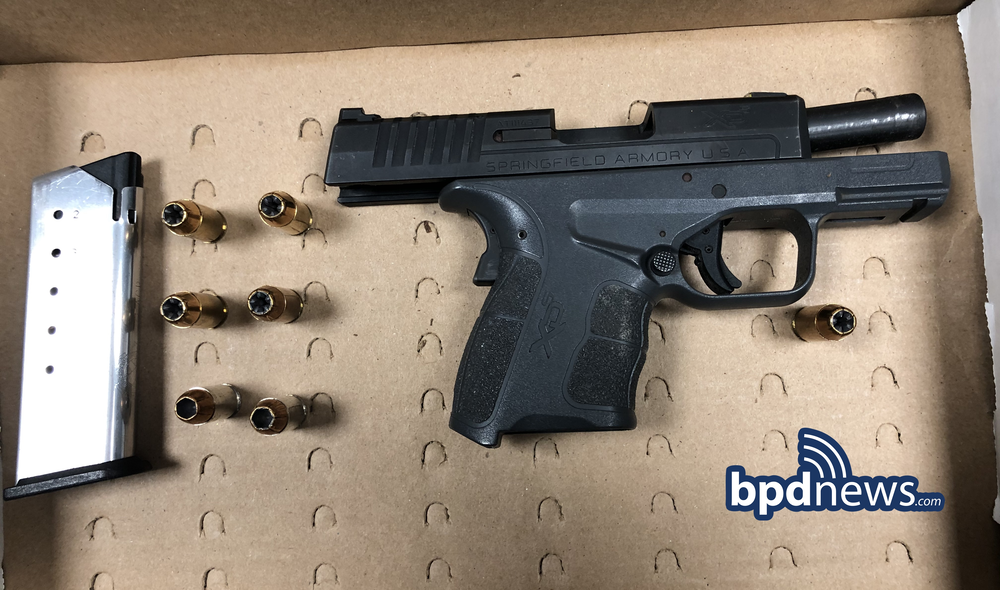