At about 7:12 PM on Wednesday November 25, 2020, two BPD officers working at a paid detail in the area of 1 Post Office Square in Boston observed a male party, later identified as Michael O’Leary, 36, of Boston, attempting to gain unlawful entry to several parked cars in close proximity to their job site. When the officers approached to speak with the suspect, he immediately took off running down Kilby Street towards State Street. The officers were able to catch up to the suspect a short distance away at which time they determined that the suspect was wanted on an outstanding felony warrant sought out of Boston Municipal Court on charges of Unlawful Possession of a Firearm, Unlawful Possession of Ammunition, Carrying a Loaded Firearm and Breaking and Entering of a Motor Vehicle. The suspect was then placed in custody on scene without further incident. Officers learned that the active straight warrant stemmed from an incident in 2019, during which the suspect was arrested after breaking into a parked motor vehicle in Downtown Boston and stealing a loaded firearm which was later safely recovered by the responding officers.

The suspect will face arraignment pursuant to his warrant charges in Boston Municipal Court.

As the City of Boston prepares for Small Business Saturday 2020, the Boston Police Department encourages everyone to go out and support local businesses in our communities safely, not only by adhering to the recommended safety guidelines regarding the ongoing pandemic but by also following these safety tips to avoid being a potential victim of a breaking and entering to your vehicle as you shop:

While there’s no way to fully prevent a thief from breaking into your vehicle, there are steps that help. With that thought in mind, BPD is encouraging community members to check out the common-sense prevention steps listed below in hopes of making your car a much less attractive target. 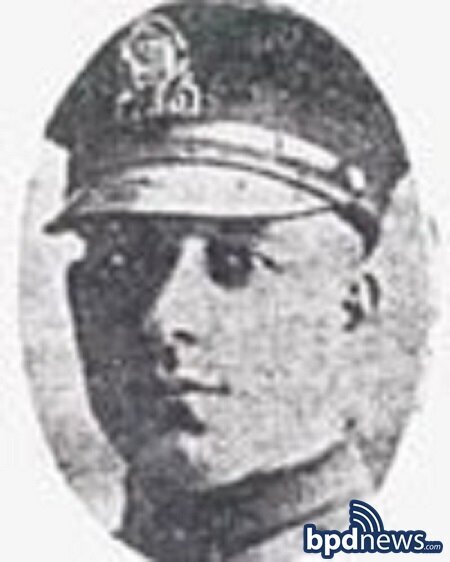