BPD Remembers: The men and women of the Boston Police Department remember the service and sacrifice of Sergeant John P. M. Wolfe who died on this day 89 years ago today.

On Tuesday December 1, 1931, Sergeant Wolfe passed away as a result of injuries he sustained after being involved in a serious motor vehicle accident while on duty.

Sergeant Wolf was 51-years-old at the time of his passing and had served as a member of the Boston Police Department for 24 years. 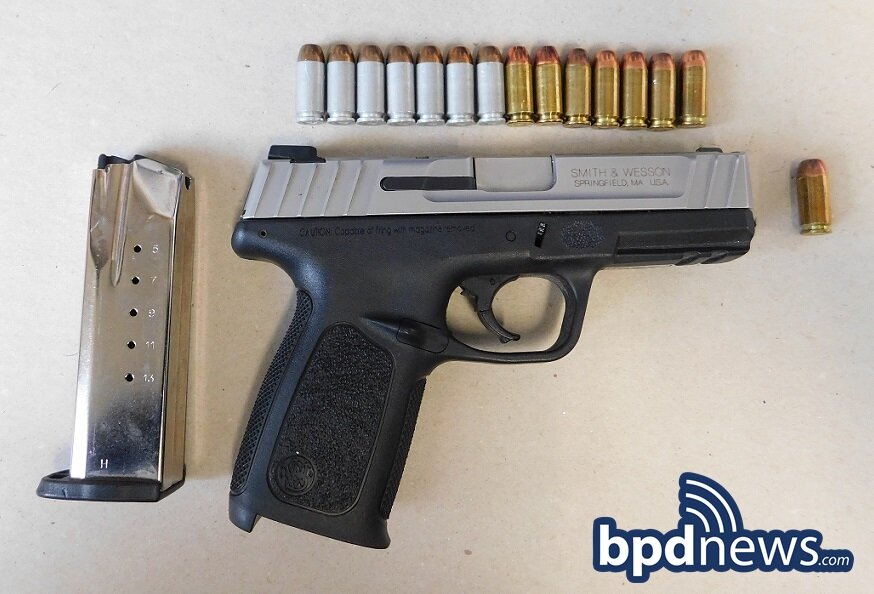 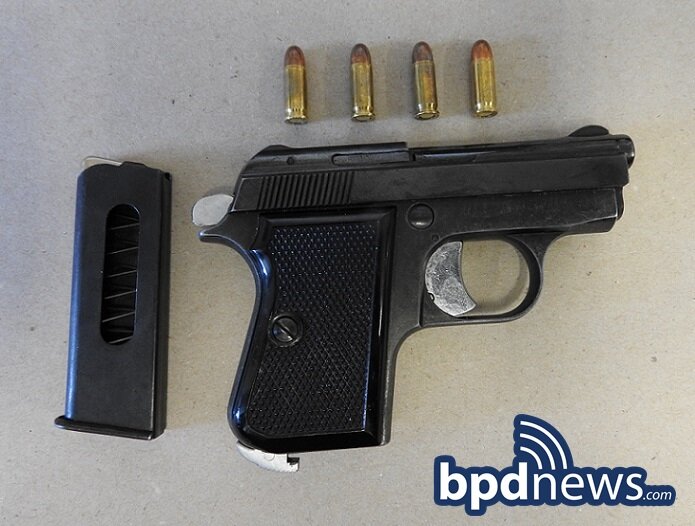