About 9:54pm on Tuesday, December 1, 2020, officers assigned to District C-11 (Dorchester) were responding to a call for a Fight in the area of 216 Adams Street, when Operations dispatched additional units to an Armed Robbery at 3 Robinson Street, Dorchester.

Officers arrived at 216 Adams Street to speak with 3 males involved in an altercation, while the additional units made their way to 3 Robinson Street. Upon arrival at 3 Robinson Street, offices spoke with the victim who stated that he was walking past Domino’s Pizza (located at 205 Adams Street) when a male, later identified as Manuel Andrade, 37 years old of Dorchester, approached him armed with a box cutter, and demanded money. The victim stated that he told Andrade he did not have any money before handing him his wallet and a quarter. Andrade looked through the wallet, and gave it back when he saw that it was empty. The victim provided the officers with a description of the suspect.

The officers at 216 Adams Street recognized that one of the males they were speaking with matched the description of the robbery suspect. Officers placed the suspect, Manuel Andrade, under arrest.

Officers then spoke with a second victim who stated that Andrade approached him and asked him for money. He stated that when he refused, Andrade punched him and hit him. Andrade also tried to punch a witness who attempted to break up the altercation.

While en route back to the station, the suspect became increasingly angry and combative towards the officers. He spat in the rear of the police cruiser, screamed at the officers, then refused to exit the cruiser once at the station. As the officers removed him, he violently kicked an officer in the chest several times. He continued to kick and struggle with the officers throughout the booking search, while threatening to kill them.

During the search, officers recovered a metal boxcutter from the suspects shirt, as well as a counterfeit $100.00 bill.

Manuel Andrade was charged with Armed Robbery, Assault and Battery by Means of a Dangerous Weapon on a Police Officer to wit Shod Foot, Possession of Counterfeit Bills, Assault and Battery, Resisting Arrest, and Threats to Commit a Crime. He is expected to be arraigned in Dorchester District Court. 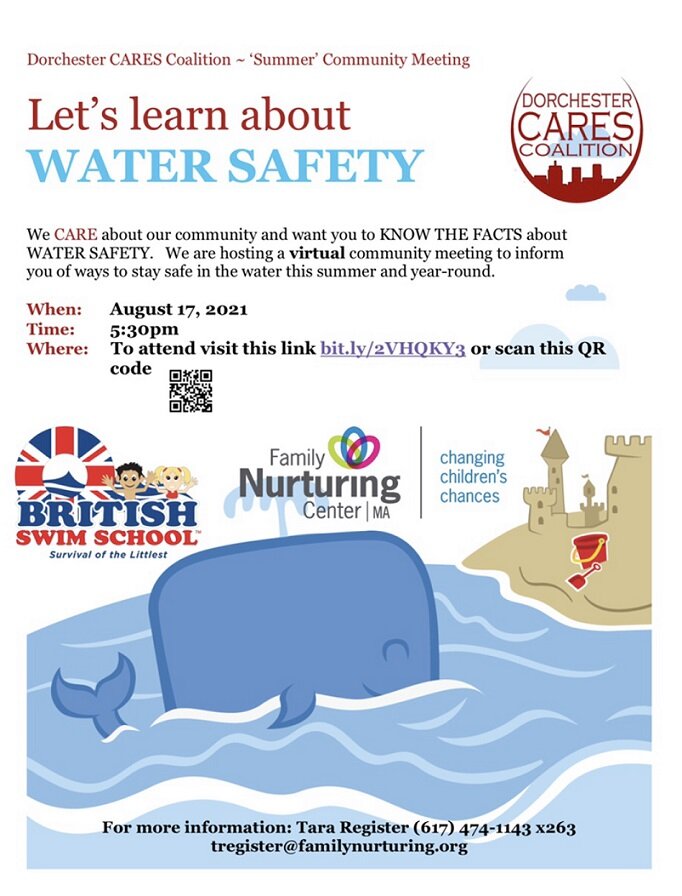 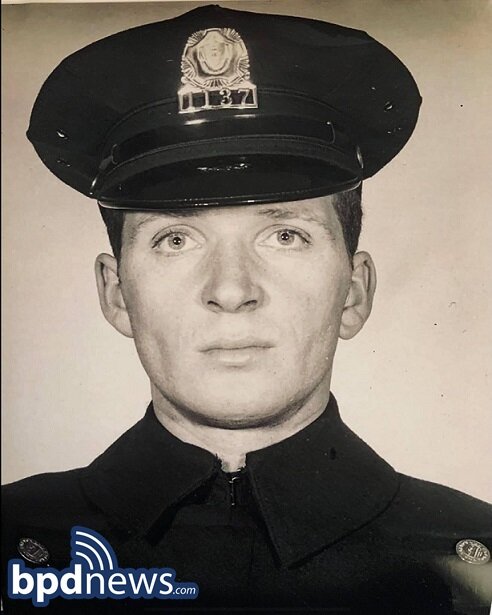