About 6:41pm on Tuesday, December 1, 2020, members of the Youth Violence Strike Force made an on-site firearm arrest in the area of 38 Albert Street, Roxbury.

Officers were on patrol in the area of Annunciation Road and Albert Street when their attention was drawn to a motor vehicle that was traveling slowly through the area. Upon further inspection, the officers observed that one of the vehicle's headlights was not functioning, the windows were tinted, the vehicle did not have a front license plate, and the rear license plate was obstructed by a tinted plate cover. Further investigation later revealed that the motor vehicle also had an altered inspection sticker.

Officers conducted a traffic stop near 38 Albert Street to address the infractions with the operator, identified as Rocky Luis Ayala, 39 years old of Lynn. Throughout the stop Ayala’s hands were shaking and trembling as he appeared to use his cell phone, and on multiple occasions he glanced over at the officer. He then became wide eyed, increasingly nervous, and began to sweat profusely.

Based on these observations, the officers asked Ayala to shut off and exit the motor vehicle. Ayala immediately placed his hand on the shifter and refused to exit the vehicle. He refused to open the door and began to reach down towards the driver side floorboard. Officers were able to open the door from the inside and gain control of both his arms. After numerous requests to exit the motor vehicle, Ayala began pulling his arms away, and used his legs to gain leverage in his seat. A struggle ensued as the officers tried to remove him from the vehicle. Ayala continued to pull away, while attempting to reach down towards the driver side floorboard once again.

Ayala was eventually removed from the vehicle, where he continued to violently resist the officers and refused to release his left arm from under his body as he was placed into handcuffs and secured.

Upon returning to the motor vehicle, the officers observed the grip portion of a firearm protruding out from underneath the drivers seat. The firearm, a Smith & Wesson 1911 was loaded with (5) rounds of ammunition in the magazine. The firearm had a threaded attachment capable of accepting a barrel extender, flash suppressor, forward handgrip or silencer, and the magazine was attached outside of the pistol grip.

Ayala is expected to be arraigned in Roxbury District Court. 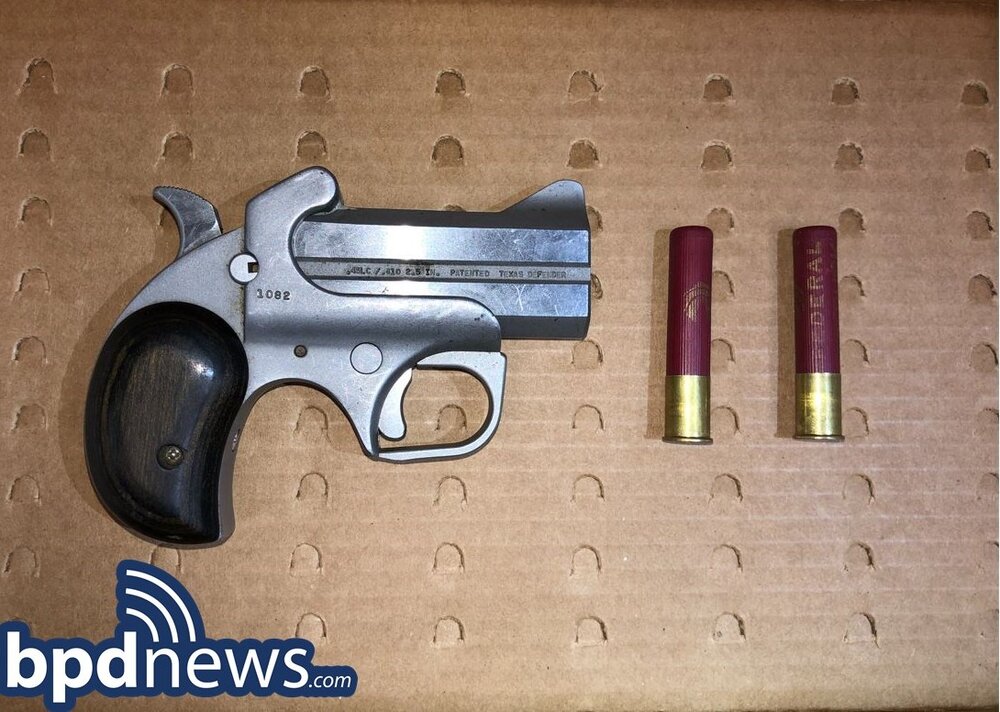 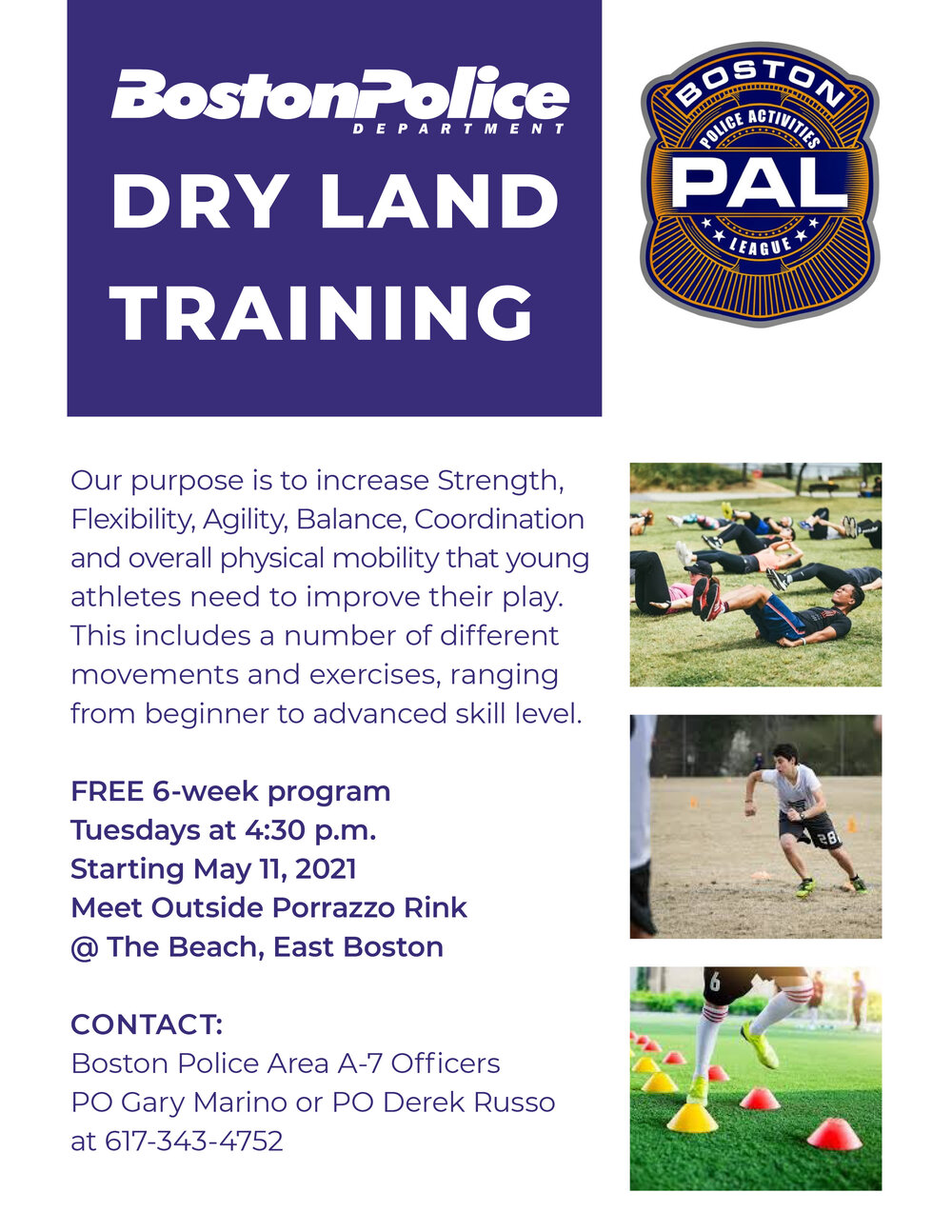