One Less Gun: At about 1:31 AM, on Thursday, December 3, 2020, officers assigned to District B-3 (Mattapan), conducted a motor vehicle stop resulting in the arrest of two individuals and the recovery of a loaded firearm in the area 70 Astoria Street in Mattapan. While on patrol, officers observed a motor vehicle operating with an excessively dark tint and no front license plate. Officers observed the vehicle travelling on Astoria Street before quickly pulling into a driveway in the area of 70 Astoria Street. As the officers approached both individuals, they observed the driver quickly lunge toward the front passenger seat. Officers then observed the front passenger quickly exit the vehicle.  After further investigation it was revealed that the operator was driving without a license.  As the operator was being taken into custody, officers observed a black XD40 .40cal semi-auto firearm with a large capacity extended magazine loaded with twenty-two rounds of live ammunition underneath the driver’s seat. The firearm was secured when officers conducted a search warrant on the vehicle at about 12:17 AM on Friday, December 4, 2020. 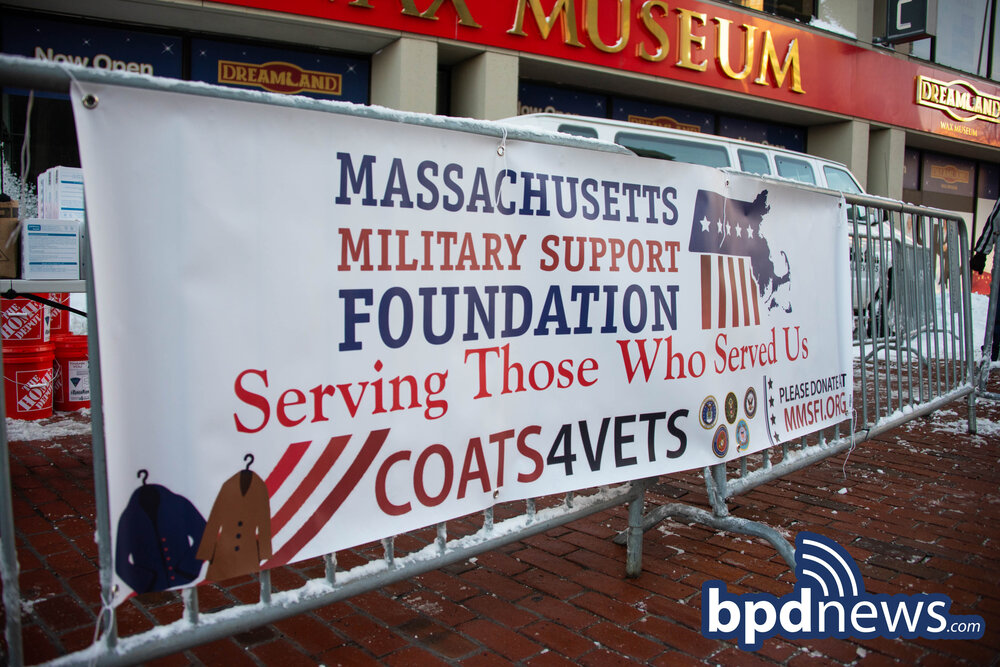