At about 12:14 AM on Saturday December 12, 2020, officers assigned to the District C-11 (Dorchester) Drug Control Unit executed a search warrant as part of an ongoing drug investigation in the area of 363 Quincy Street in Dorchester. On arrival, officers arrested the target of their investigation, Emanuel Pires, 32, of Dorchester, as he exited the residence. Officers then made entry to the address where they were confronted by a resident who was verbally abusive towards them. This resident continued to yell and spit in close proximity to the officers while stating that she was ill with an infectious disease.

Officers continued their investigation which led to the recovery of approximately 16 lbs. of marijuana, a loaded 9mm Glock 26 handgun equipped with a drum style magazine with an estimated 50 round capacity, as well as a large amount of U.S. Currency and assorted drug paraphernalia.

While on scene, officers also arrested Javar Barrows, 26, of Roxbury and Elber Silva, 26, of Dorchester, without incident in connection to this investigation.

Road Rage Incident Leads to Foot Pursuit, Recovery of a Loaded Firearm and Suspect Charged with Third Firearm in Boston 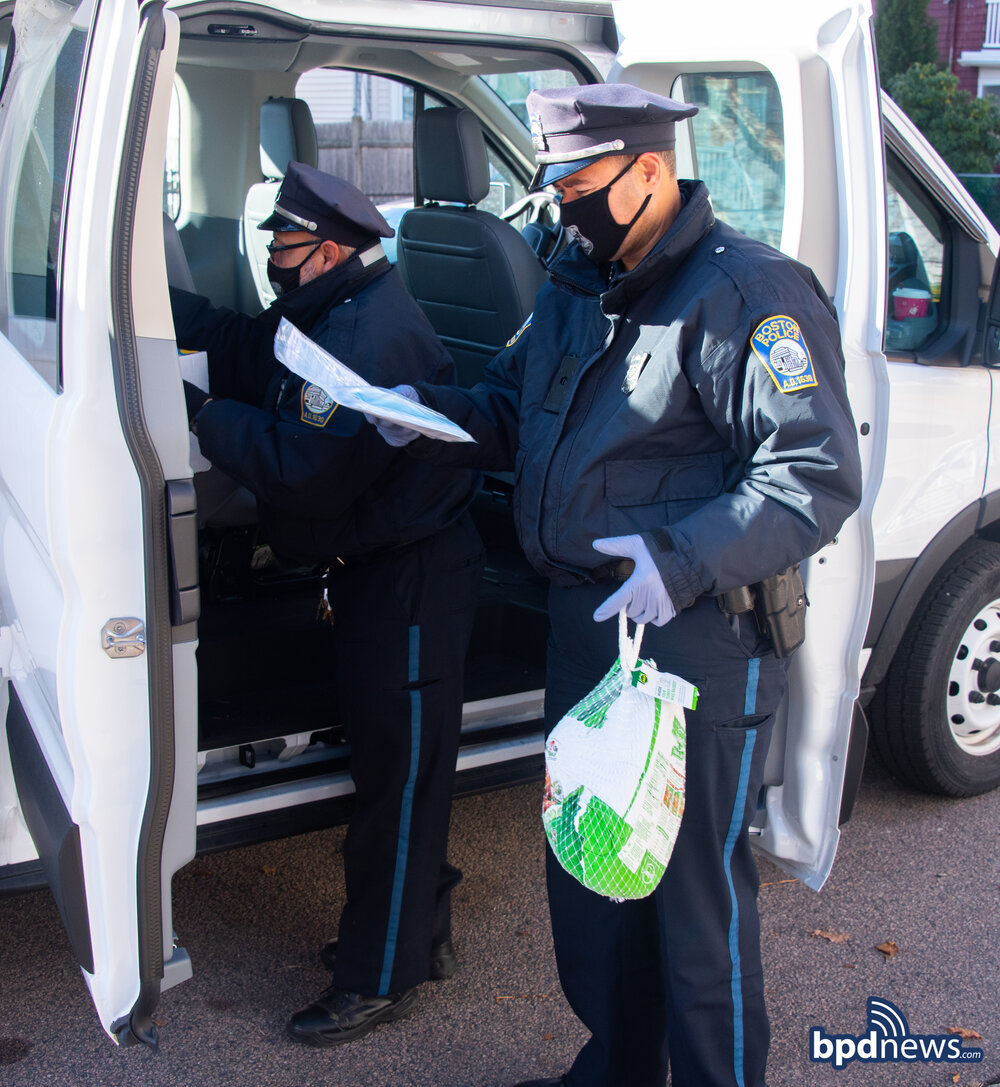 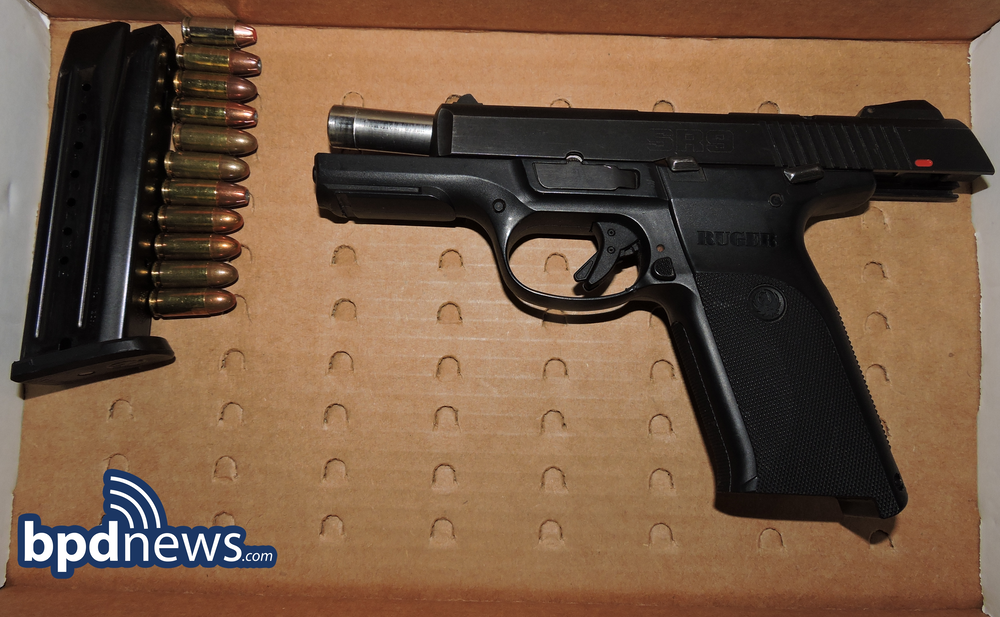 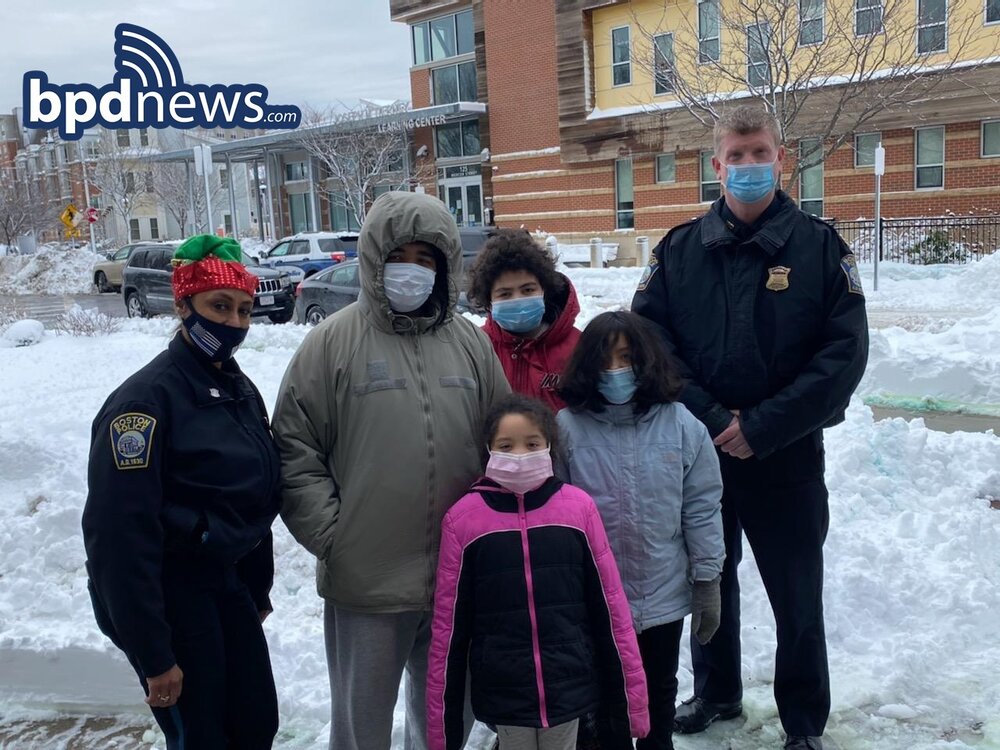 BPD in the Community: BPD Officers Able to Share Some Holiday Cheer with a Family in South Boston