Home / Massachusetts / BPD in the Community: Recruit Class 60-20 Takes to the Streets to Shovel Snow in the Hyde Park Neighborhood

No Days Off: Earlier today, on Thursday, December 17, 2020, as part of their physical fitness routine, Boston Police Recruit Class 60-20 added a special, community based aspect to their already arduous workout. Prior to their arrival today, the recruits were tasked with bringing in a shovel and following their morning warmup, they put those shovels to good use! In the midst of a snow emergency in the City of Boston and led by the dedicated Boston Police Academy Staff, the recruits were made to do an every minute on the minute workout where the four squads were separated into two with each side alternating shoveling out the neighborhood surrounding the Police Academy! Community Policing was on full display as these future Boston Police Officers cleared the heavy snow from the sidewalks, driveways, and cars of the ever patient and immensely thankful neighbors. 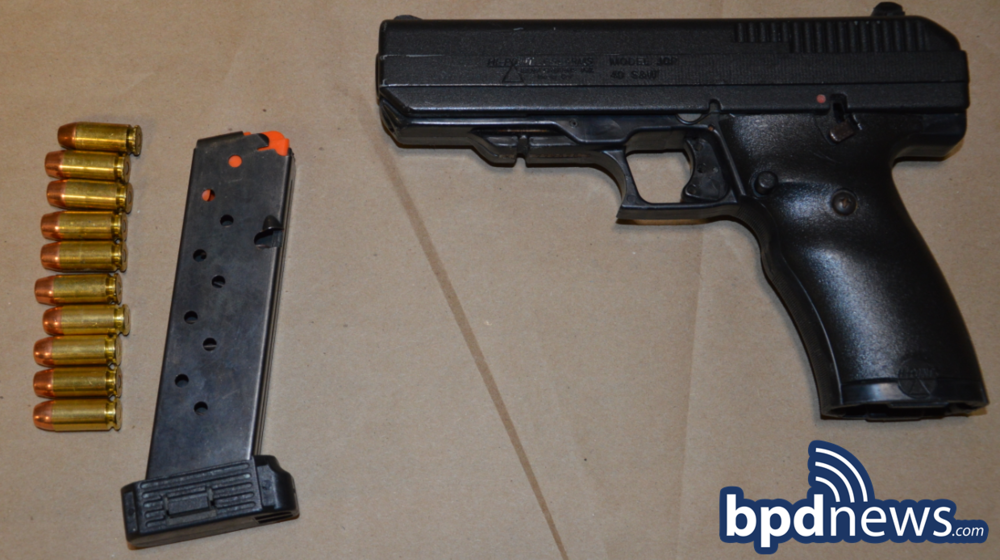 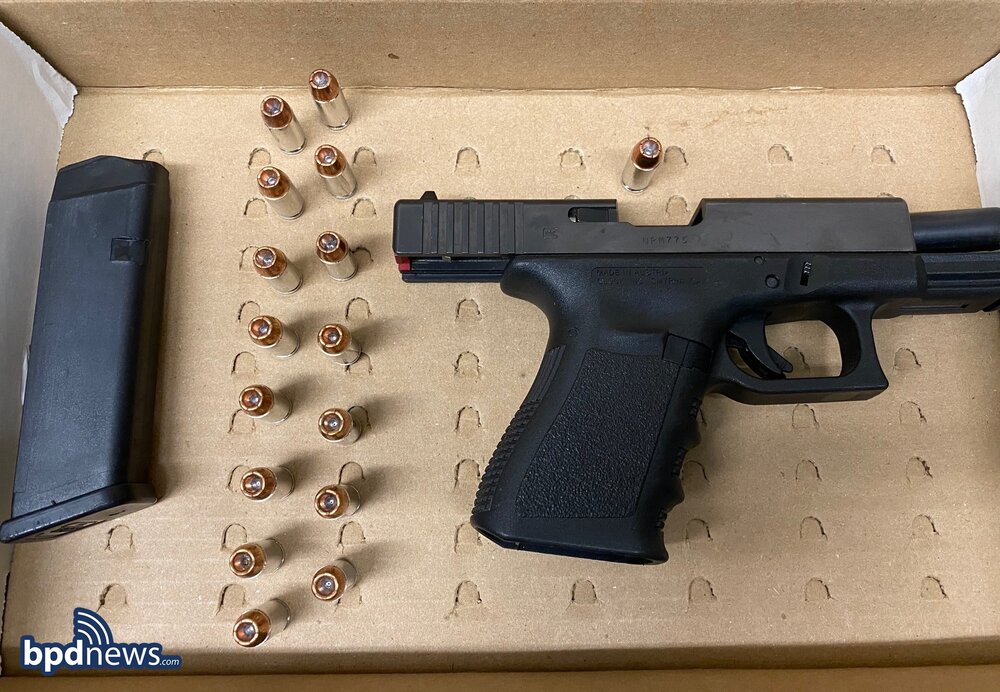 Death Investigation in the area of 112 Atkinson Street in Roxbury 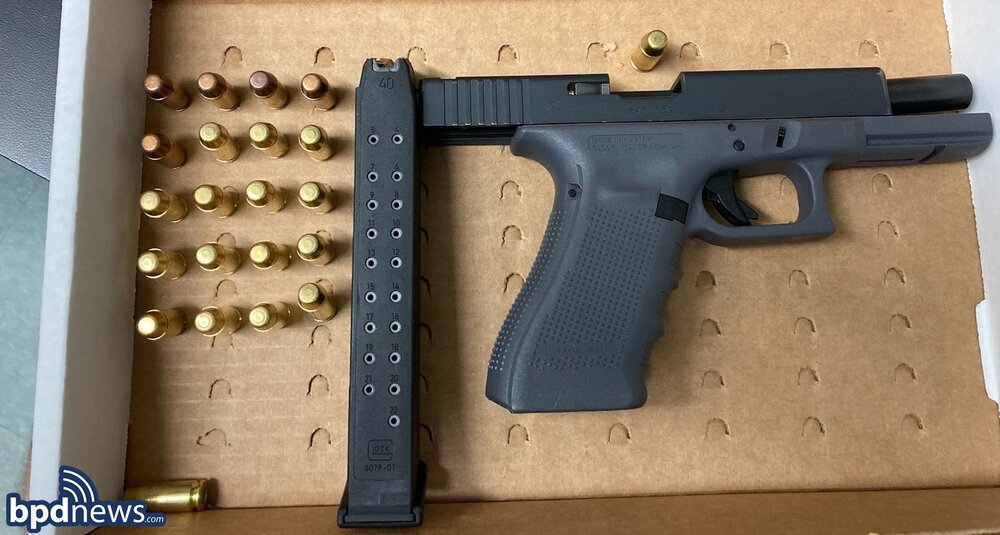