At about 10:43 PM on Wednesday, December 16, 2020, officers assigned to District C-6 (South Boston) responded to a radio call for a breaking and entering in progress at the Corner Market located at 104 Dorchester Street in South Boston. On arrival, officers spoke to the store owner who stated he was alerted through a security system that the store had been broken into. The victim stated he observed an unknown male suspect force his way into the store where he began to steal property. The victim stated the suspect then fled the store onto Silver Street towards F Street. Officers observed damage to the front door and the cash register to be empty. Various tobacco products were also missing from the store. Officers searched the immediate area for the suspect to no avail.

At about 1:20 AM on Wednesday, December 16, 2020, prior to the above incident, officers assigned to District B-2 (Roxbury) responded to a radio call for a breaking and entering in progress at the Tropical Foods Grocery Store at 450 Melnea Cass Boulevard where they arrested a male suspect armed with a hammer, who matched the description of the suspect in the later incident at 104 Dorchester Street.

Further investigation led to the discovery that the male had in fact been released from Roxbury District Court earlier in the day and was no longer in custody. Officers began to search the South Boston area for the suspect. At about 1:45 AM on Thursday, December 17, 2020, officers received information regarding the whereabouts of the suspect but when they responded to the location in the area of Southampton Street, he was no longer there. While on scene speaking with the staff, an alarm went off indicating someone had fled through an emergency exit. The staff identified the male who fled as the individual officers were there looking for. Additional officers responding to the scene observed the male in the area of 780 Albany Street where he was identified and subsequently placed under arrest for the second time in just over 24 hours.

Officers arrested Brendan Wetherbee, 27-years-old, of Boston. Wetherbee is expected to be arraigned in South Boston District Court on charges of Breaking and Entering Nighttime for Felony and Destruction of Property. 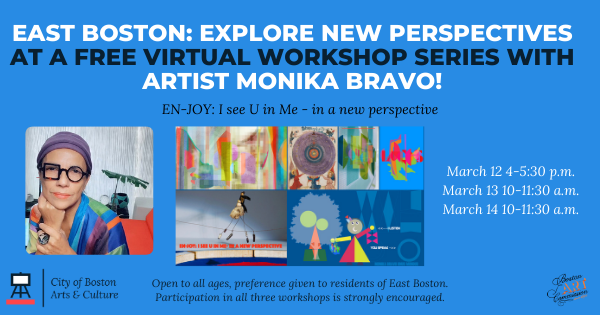