Home / Massachusetts / BPD Remembers the Service and Sacrifice of Officer Herbert D. Allen Killed in the Line of Duty on Christmas Day 93 Years Ago

BPD Remembers: The men and women of the Boston Police Department remember the service and sacrifice of Officer Herbert D. Allen who died in the line of duty in the early hours of Christmas Day 93 Years ago today.

At about 12:50 AM on December 25, 1927, Officer Allen was on motorcycle patrol in the area of Washington and Fairbanks Streets in Brighton when he crashed into a pole due to a mechanical failure. Officer Allen was transported to a local area hospital where he later succumbed to his injuries and was pronounced deceased.

Officer Allen was 32-years-old at the time of his death, leaving behind a wife and two sons, and was laid to rest at the Green Street Cemetery in Marblehead. His name is etched on the Law Enforcement Memorial at the Massachusetts State House.

A Hero Sign has been placed in his honor at the intersection of Washington and Fairbanks Streets in Brighton to remember his service and sacrifice to the City of Boston so many years ago.

Investigation Update: Suspect Arrested for Murder in Fatal Stabbing in the Area of 208 Sumner Street in East Boston

Death Investigation in the Area of 590 Park Street in Dorchester 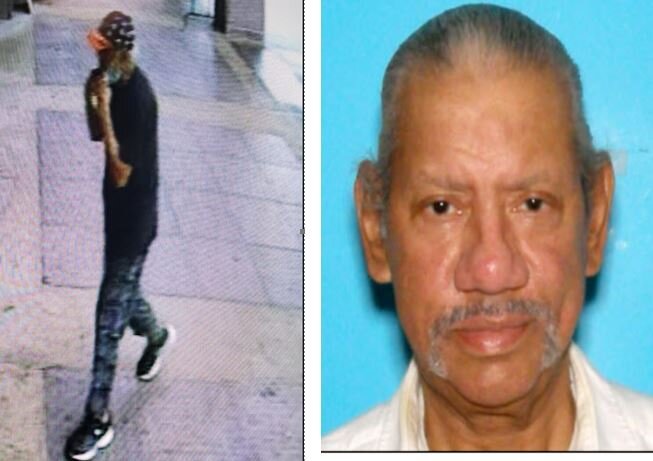