At about 11:03 PM on Thursday, December 24, 2020, officers assigned to District B-2 (Roxbury) responded to a report of a breaking and entering in the area of Pompeii Street in Roxbury. On arrival, officers were unable to make entry into the residential building as their only access point was barred with a steel door. Officers could hear screaming inside of the apartment as they attempted to gain entry. While officers were on scene, they were notified via BPD Operations that the 911 caller was inside of the basement and would be able to let the officers into the residence. Officers made their way into the building through the basement and onto the first floor where they opened the door and observed an adult male victim lying unconscious on the floor with blood covering the interior of the apartment. Officers immediately requested Boston EMS to the scene where they transported the victim to a local hospital with life-threatening injuries.

Officers could hear the suspect inside of the residence and as they made their way to the second floor, they located the suspect who was subsequently taken into custody.

Officers arrested Wyse Richardson, 23-years-old, of Dorchester. Richardson is expected to be arraigned in Roxbury District Court on charges of Aggravated Burglary and Aggravated Assault and Battery on an Elderly Person Over 60. 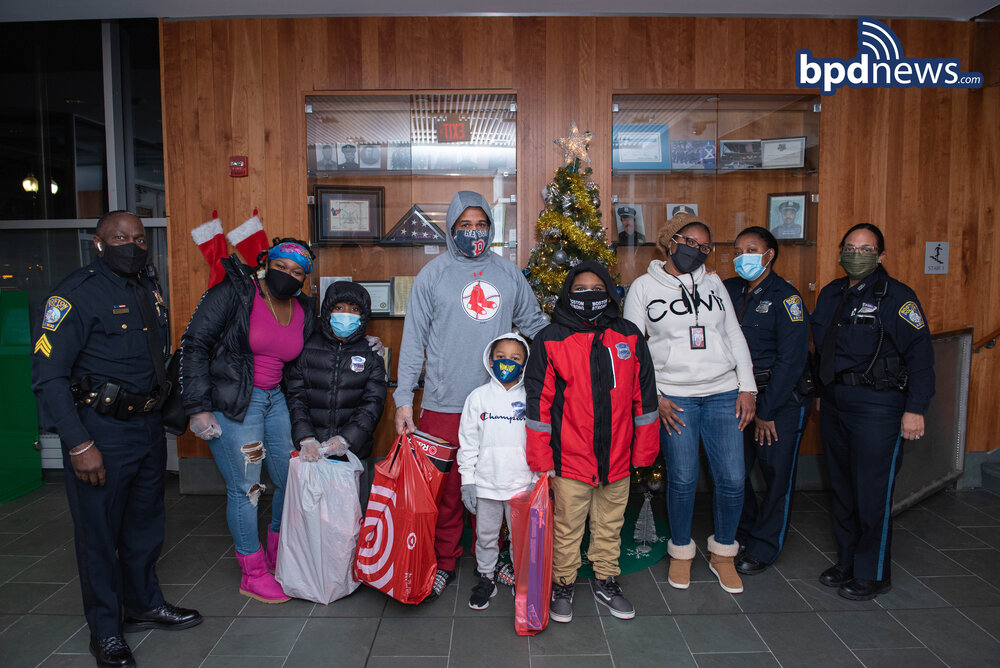