About 6:45am on Wednesday, December 30, 2020, members of the Boston Police Fugitive Unit made an on-site warrant arrest resulting in the recovery of a firearm in the area of Millet and Athelwold Streets, Dorchester.

Officers placed Kerry Price, 35 years old of Dorchester, under arrest by virtue of an active warrant issued out of Dorchester District Court charging him with Assault with a Dangerous Weapon and Carrying a Firearm without a License. During the arrest, officers recovered a firearm from his waistband. The firearm, a Cobray Arms Mac-11 9mm, was loaded with 29 rounds of ammunition in an extended magazine. Price was also wearing a GPS monitoring bracelet at the time of his arrest.

Price is expected to be arraigned in Dorchester District Court. 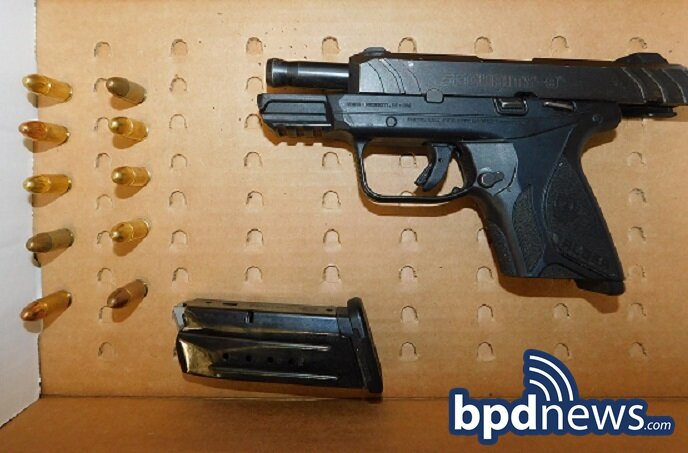 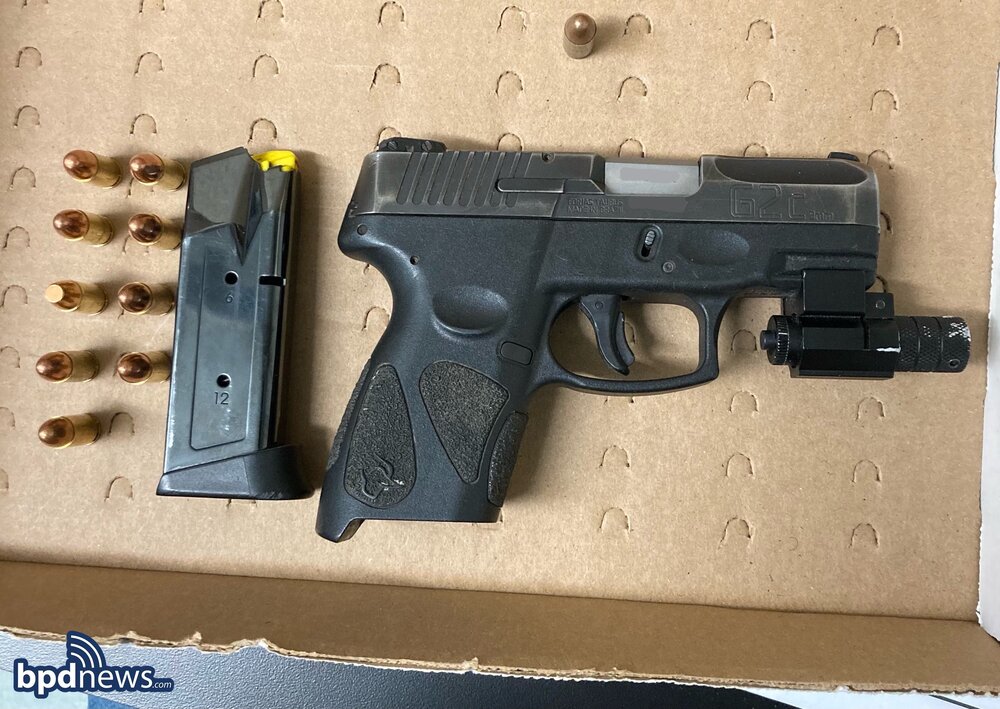 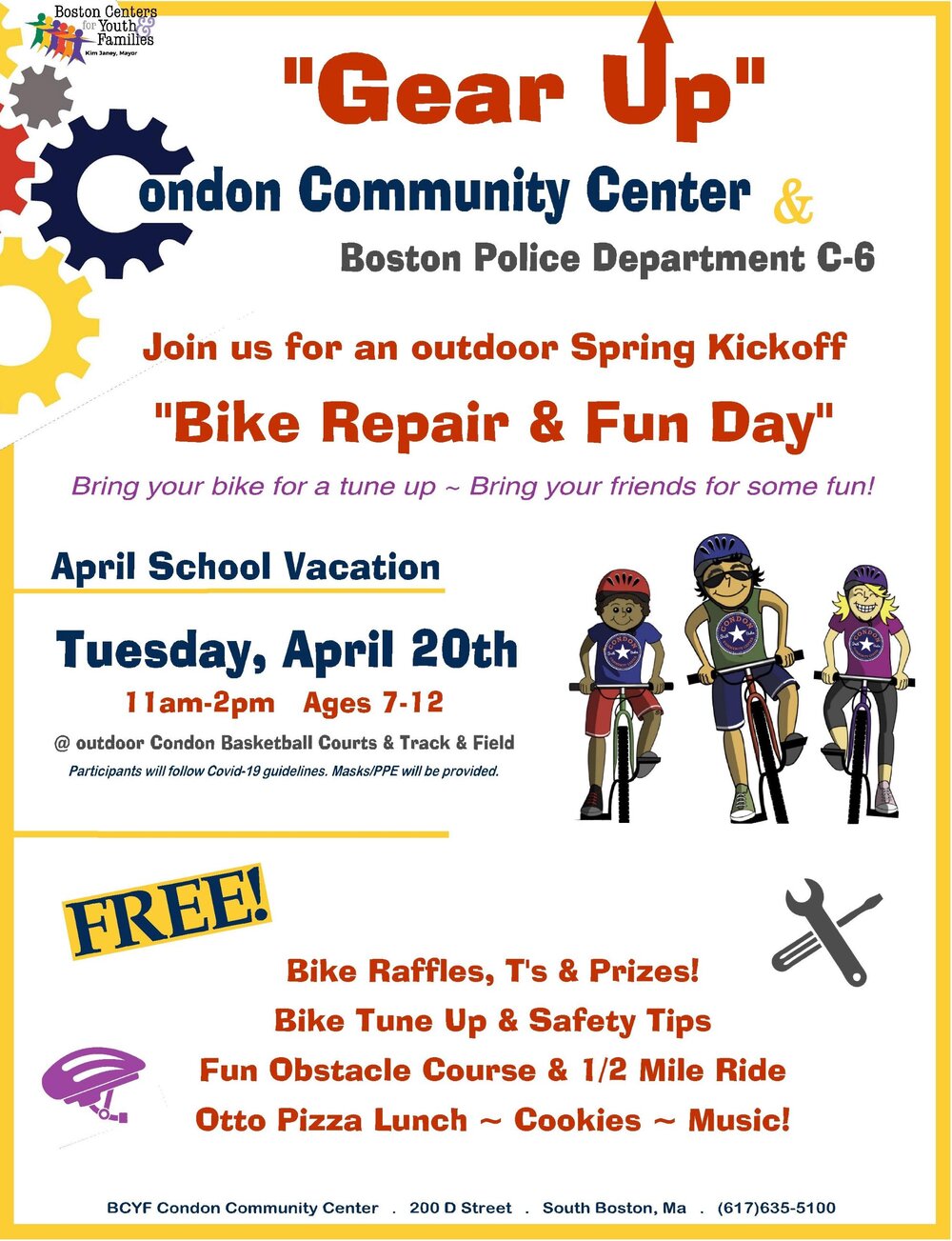