At about 2:00 AM on Monday, January 4, 2021 officers assigned to the District B-3 Anti-Crime Unit (Mattapan), conducted a traffic stop in the area of 387 Talbot Avenue in Dorchester that resulted in an on-site firearm arrest of Jose Vega-Aponte, 32, of Boston.

While on patrol, officers observed a motor vehicle abruptly pull into a bus lane clearly posted “no stopping/no standing.”

As officers activated their lights and sirens to conduct the traffic stop, they observed the rear passenger, Vega-Aponte, who was wearing a fanny pack across his chest, quickly exit the vehicle and attempt to flee from the scene. Officers apprehended Vega-Aponte and performed a pat frisk on the fanny pack and recovered a black Mossberg MC1SC 9mm firearm loaded with seven rounds in the magazine. 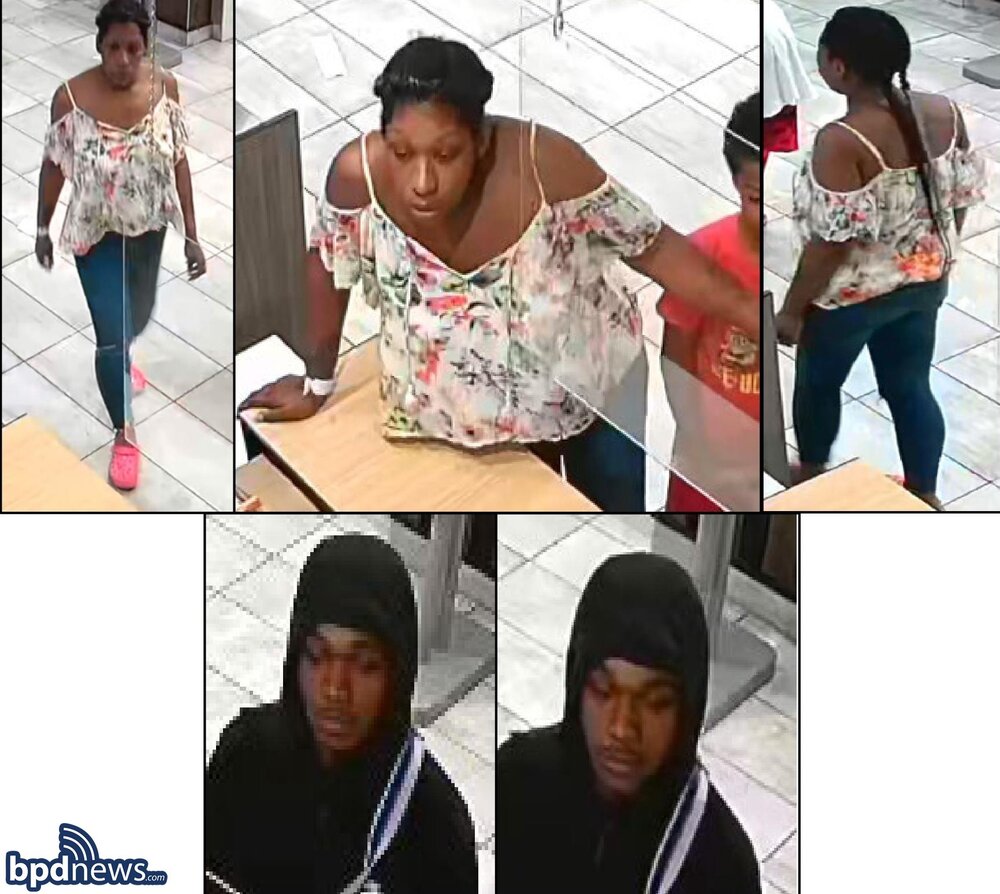 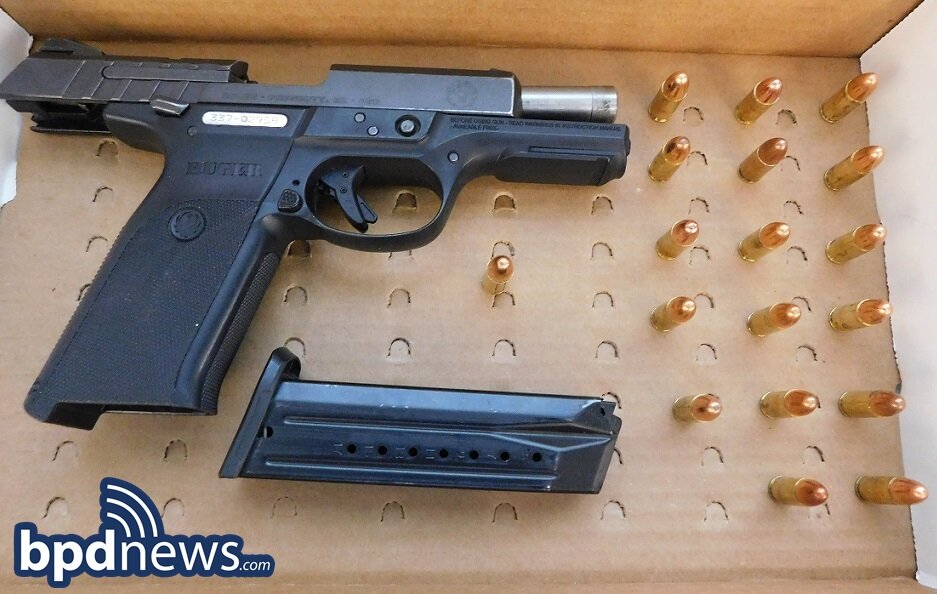 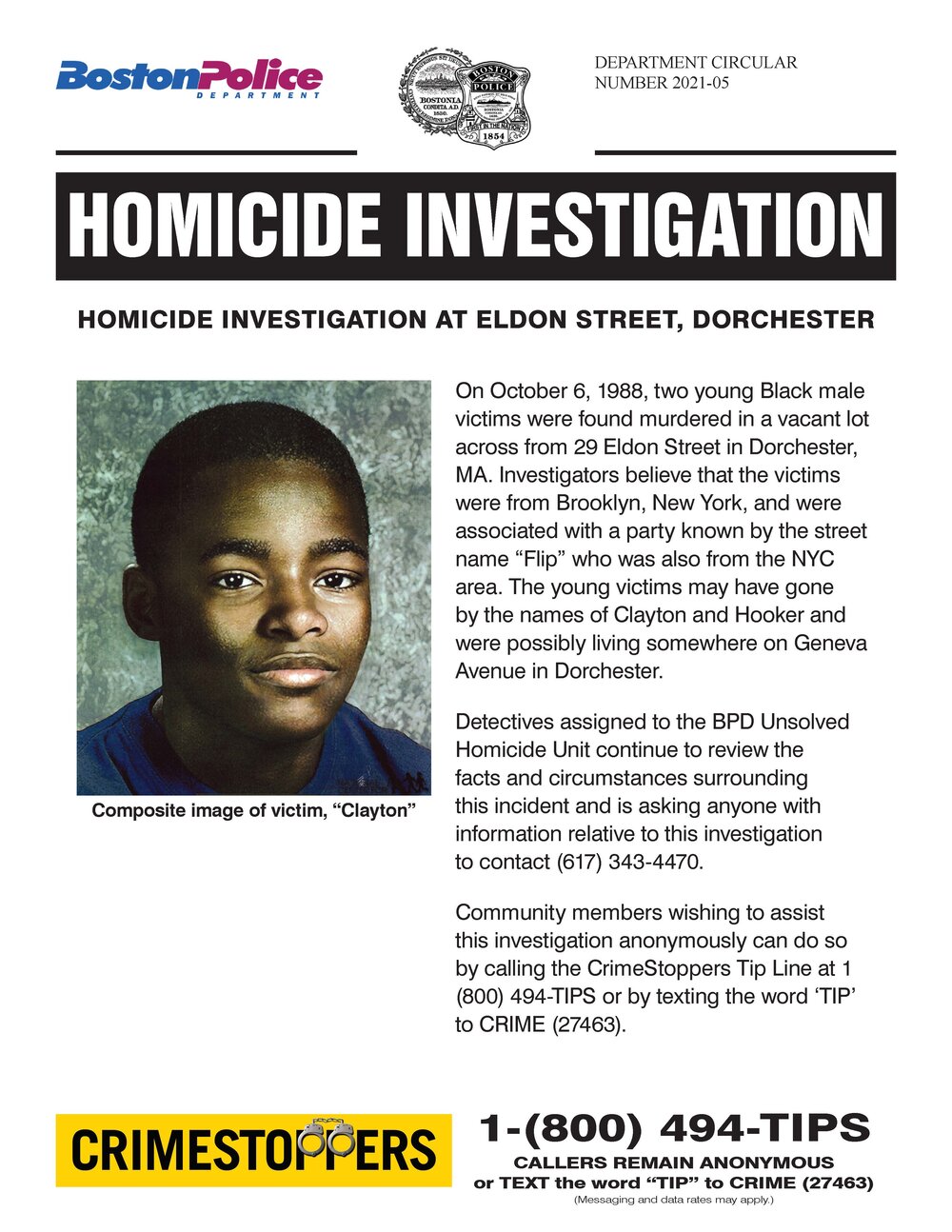