At about 3:00 AM on Sunday, January 10, 2021, officers assigned to the District B-3 Anti-Crime Unit (Mattapan), while on patrol in the area of Morton Street and Woodmere Street, conducted a motor vehicle stop resulting in the on-site firearm arrest of Jason Tejeda, 21, of Mattapan.

Officers observed a motor vehicle travelling at a high rate of speed on Morton Street toward Norfolk Street. Officers activated their emergency lights and sirens and stopped the vehicle at the intersection of Morton Street and Woodmere Street.

Officers approached the vehicle and spoke with the driver, later identified as Jason Tejeda. After further investigation and a CJIS query, it was revealed that Tejeda was operating a motor vehicle with a suspended driver’s license. There were also two active default warrants out of Roxbury District Court for Operation after Revocation/Suspension and Possession Class D, Drugs for Tejeda.

Tejeda was removed from the motor vehicle without incident and during the search incident to lawful arrest, officers recovered a loaded Glock 19 Gen 4, 9mm firearm which contained seventeen rounds in the magazine from Tejeda’s waistband. 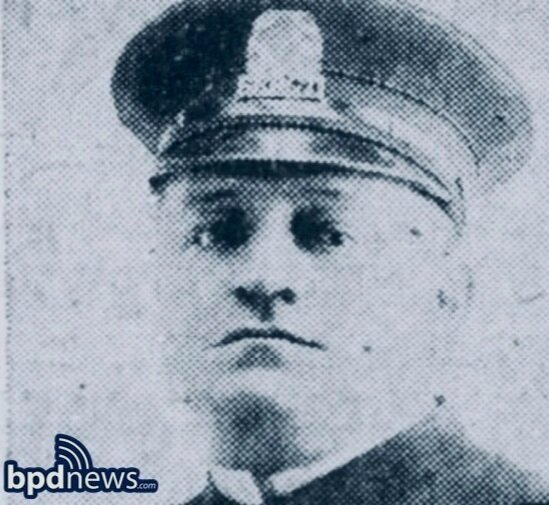