About 6:06pm on Sunday, January 10, 2021, officers assigned to District B-3 (Mattapan) conducted a traffic stop resulting in three arrests and two recovered firearms.

While on patrol in the area of Glenway Street and Bradshaw Street, officers observed a motor vehicle operating in violation of the auto laws. Further investigation revealed that the motor vehicle did not have a valid inspection sticker. Officers activated their lights and sirens in an attempt to conduct a traffic stop. The operator initially applied the brakes, but then continued to drive, refusing to stop. The vehicle eventually came to a stop at the intersection of Glenway Street and Bradshaw Street.

As the officers were speaking with the occupants of the vehicle, they observed a firearm inside of a plastic shopping bag which was located on the floor in front of the front seat passenger. Officers ordered the occupants out of the motor vehicle. Both the driver and the front seat passenger exited and were secured.  The firearm, EEA Rockledge Tanfoglio 9mm, was loaded with (1) round in the chamber and (9) rounds in the magazine. Further inquiry revealed the firearm to be stolen.

The rear passenger refused to exit the motor vehicle. The suspect held down the lock button on the door, while clutching onto the right side of their jacket. Officers were finally able to unlock the door, and upon grabbing hold of the suspects right jacket pocket, felt what they immediately recognized to be the handle of a firearm. A violent struggle ensued, with the suspect continuing to fight for control of the firearm. Officers were eventually able to secure the suspect in handcuffs, and remove the firearm from the suspects right jacket pocket.

The firearm, a Springfield Armory XD 5 .45 Caliber was loaded with (1) round in the chamber, and (6) rounds in the magazine.

The operator, Charles Arvin, 19 years old from Dorchester, was arrested and charged with Failure to Stop for a Police Officer. Arvin was also issued a MA Uniform Citation for Equipment Violation (plate light), Invalid Inspection Sticker and Failure to Submit.

All three individuals are expected to be arraigned in Dorchester District Court. 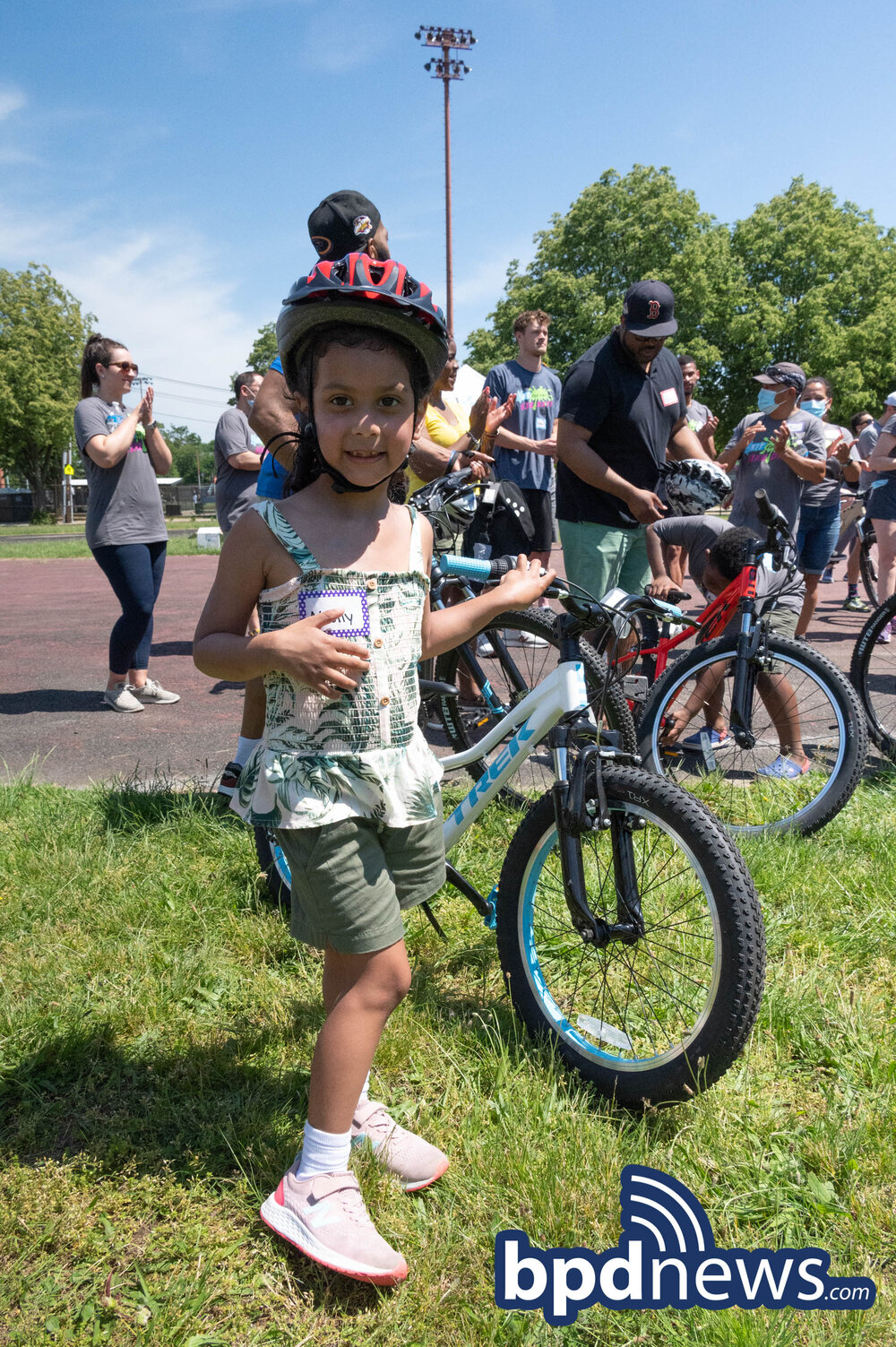 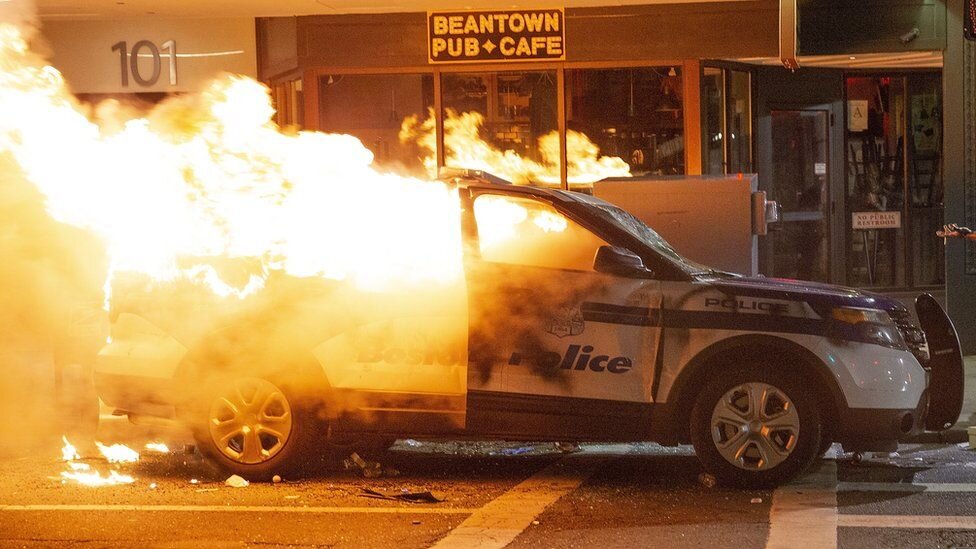 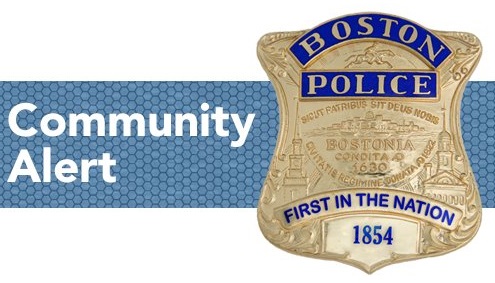