Home / Massachusetts / The Boston Police Department Remembers the Service of Lieutenant Edward J. Kelley Who Died on This Day 83 Years Ago

BPD Remembers: The men and women of the Boston Police Department remember the service and sacrifice of Lieutenant Edward J. Kelley who passed away on Friday, January 14, 1938, due to complications stemming from a heart attack he suffered at an earlier date while on duty.

Lieutenant Kelley was laid to rest at Old Calvary Cemetery in Roslindale, and was survived by his wife and three sons.

His name is located on the Hero Wall at Boston Police Headquarters, as well as, the Law Enforcement Memorial at the State House in Downtown Boston. 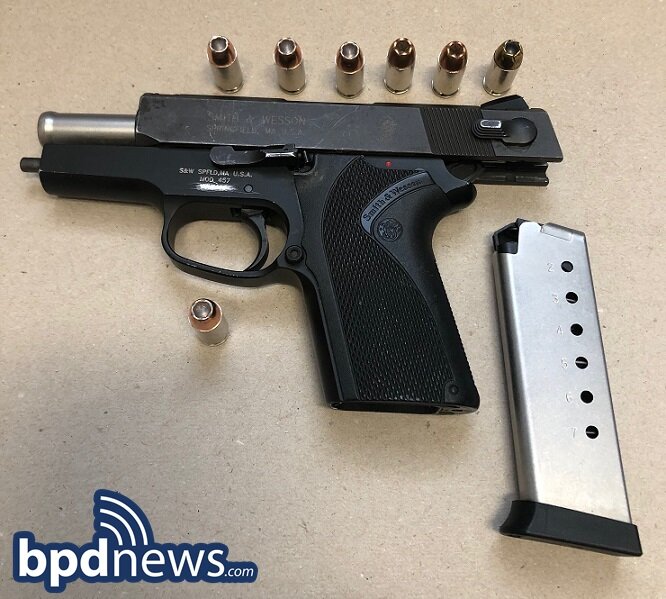 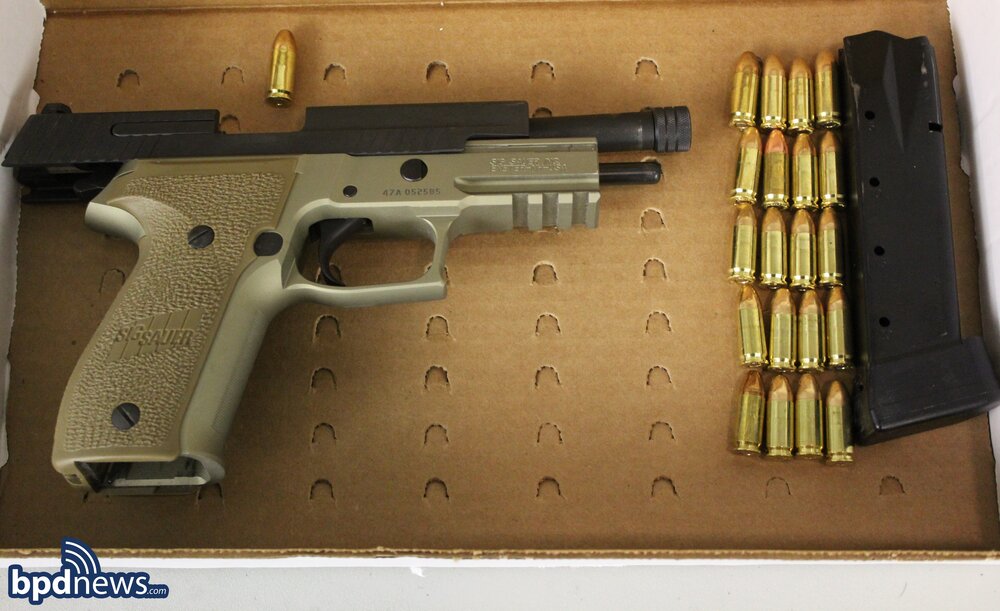