Home / Massachusetts / Suspect in Custody After Search Warrant Execution Leads to the Recovery Firearms, Drugs and Cash in Dorchester

At about 12:32 PM on Tuesday January 26, 2021, members of the BPD Citywide Drug Control Unit in a coordinated effort with the FBI Metro Boston Gang Task Force and the District B-3 (Mattapan) Drug Control Unit executed two search warrants as part an investigation in the area of 864 Cummins Highway in Mattapan. The warrants were issued out of Dorchester District Court for the target of the investigation, Christopher Rowell, 36, of Mattapan, and his residence.

Investigation Update: Victim Identified in Homicide Investigation in the Area of Bowdoin Avenue and Washington Street in Dorchester 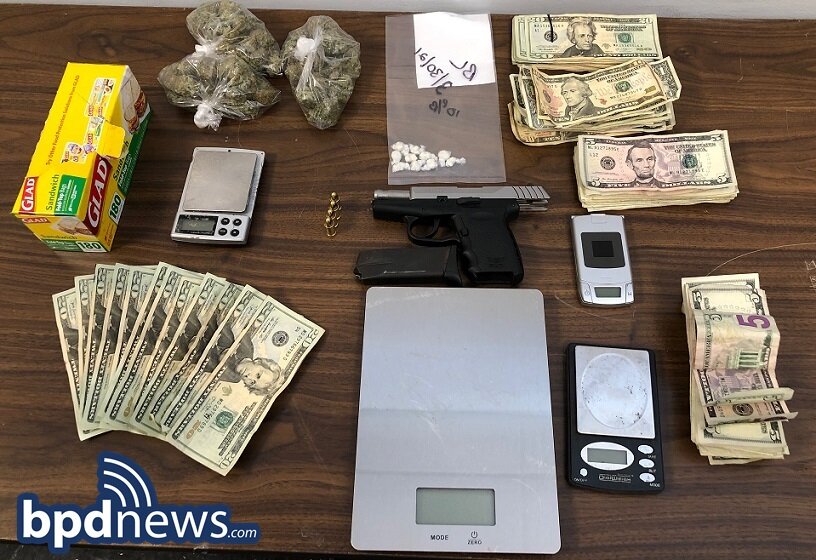