About 2:20am on Friday, February 5, 2021, officers assigned to District B-2 (Roxbury) conducted a traffic stop in the area of 495 Blue Hill Avenue, Dorchester, which resulted in the firearm arrest of Jeremiah Constant, 21 of Boston.

Officers were on patrol in the area of Blue Hill Avenue and Washington Street when they observed the operator of a vehicle stopped in traffic, exit and reenter the vehicle. Further investigation revealed that the motor vehicles registration was cancelled. The officers conducted a traffic stop in front of 495 Blue Hill Ave, and upon approaching the vehicle they observed in plain view the handle of a firearm. The firearm was situated between a backpack and the back rest of the front passenger seat.  Constant then accelerated and fled from the traffic stop. The officers returned to their vehicle and broadcast a direction of flight.

The officers observed the vehicle cross over to the wrong side of Blue Hill Avenue, where Constant continued traveling against oncoming traffic before turning onto Seaver Street, and striking a parked motor vehicle. Constant then exited the vehicle and fled on foot on Seaver Street towards Normandy Street. The officers lost sight of Constant as he scaled a fence into the rear of 251 Normandy Street.

Further investigation into Constants vehicle revealed the firearm to be a Glock 22 Gen 4, which was loaded with 12 rounds of ammunition in the magazine.

Jeremiah Constant is expected to be arraigned in Dorchester District Court. 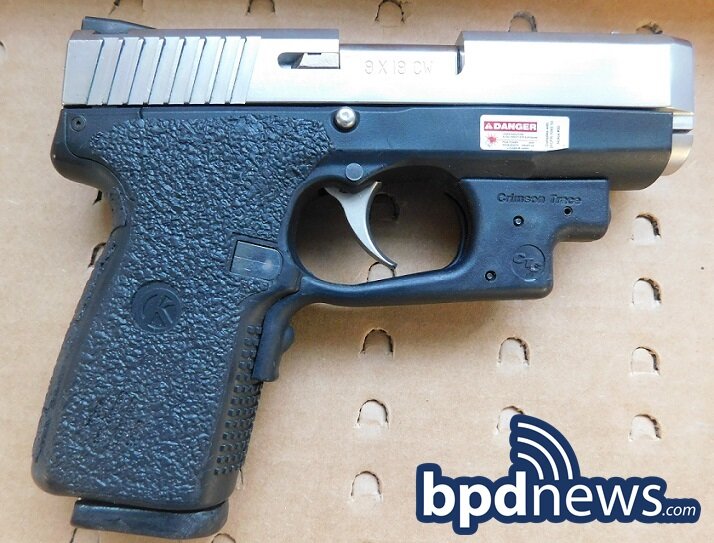 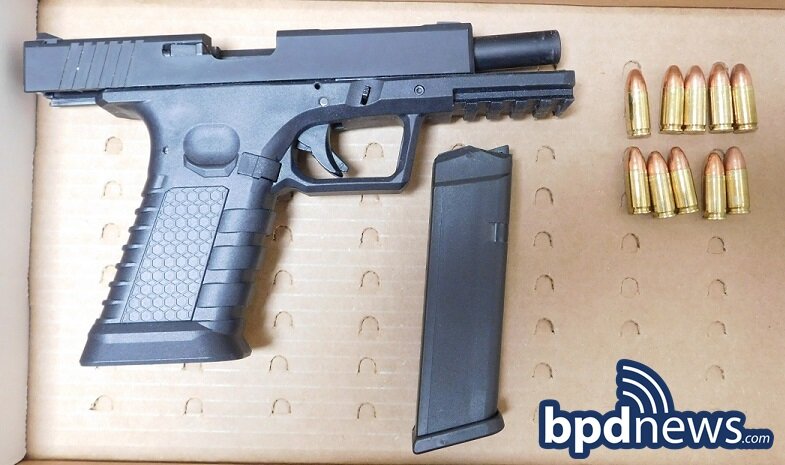 Two Suspects in Custody After BPD Officers Recover Loaded Firearm, Drugs and Cash During an Investigation in the Back Bay