Home / Massachusetts / One Under Arrest and Loaded Firearm Recovered in Dorchester

About 2:57am on Tuesday, February 9, 2021, officers assigned to District B-2 (Roxbury) made an on-site firearm arrest in the area of 469 Blue Hill Avenue, Dorchester.

While on patrol in the area of Blue Hill Avenue and Georgia Street, officers observed a motor vehicle idling in the rear parking lot of Flames Restaurant. Officers entered the rear parking lot and observed a male occupant, later identified as Travis Washington, 19-years-old of Dorchester, in the vehicle.  As the officers drove past Mr. Washington he stared directly at the officers, then slouched forward, down towards the floor of the vehicle. 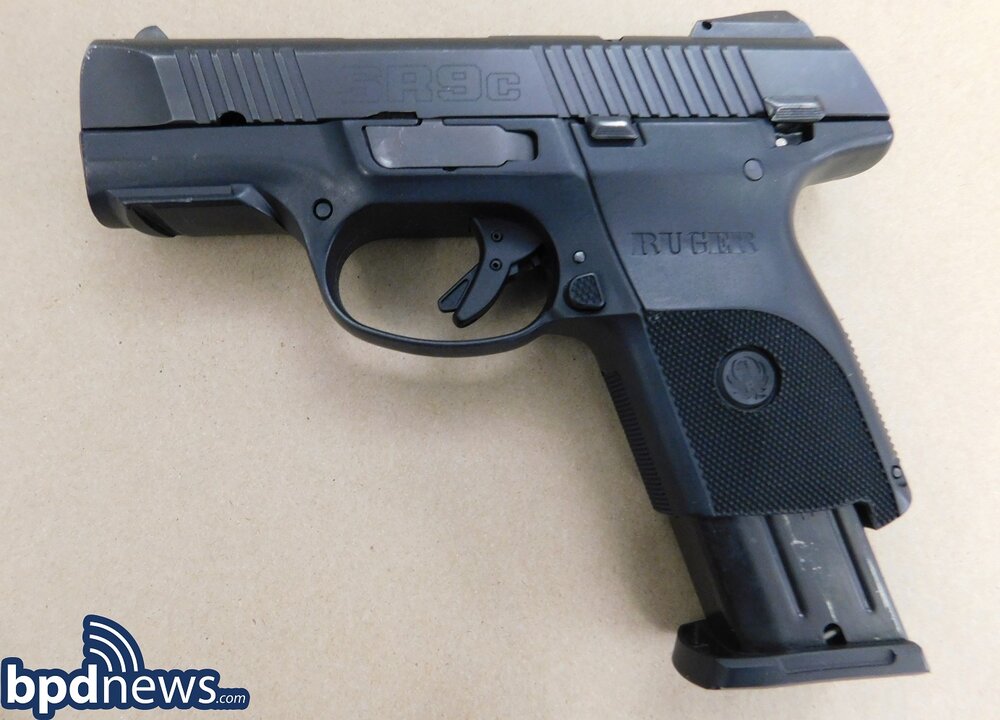