About 4:40am on February 12, 2021, officers assigned to the District B-2 (Roxbury) and District B-3 (Mattapan) Drug Control Units, along with the Boston Police Special Weapons and Tactics (SWAT) Entry Team executed four Dorchester District Court search warrants at 72 Geneva Avenue, #1, Dorchester.

As a result, officers recovered approximately 106 grams of Fentanyl, approximately 49 grams of Methamphetamine, 205 Suboxone strips, marijuana and Ketamine, as well as multiple digital scales, packaging materials and other paraphernalia used for the preparation and distribution of illegal drugs.

A 35-year-old female from Waban was arrested and charged with Trafficking Class A in excess of 100 grams (Heroin/Fentanyl) and Trafficking Class B (Methamphetamine). Suspect was also wanted on outstanding default warrants charging her with Possession of Class B (Cocaine), Larceny Over $1200, Larceny Under $1200, Entering a Dwelling at Night for a Felony, Larceny Over $1200, and Assault and Battery on Ambulance Worker. Suspect also charged with Distribution of Class B (Methamphetamine).

A 32-year-old male from Lowell was arrested and charged with Possession Class B (Methamphetamine), Possession of Class A (Fentanyl), and Possession Class A (Ketamine). Suspect was also wanted on outstanding default warrants charging him with Larceny Under $1200, Possession of Burglarious Tools, Breaking and Entering Building in the Nighttime for Felony, Resisting Arrest, Attempt to Commit a Crime, Destruction of Property and Trespass.

A 28-year-old from Dorchester was arrested on outstanding default warrants charging him with Possession Class B, Larceny Under $1200, and Possession of Burglarious Tools.

All suspects expected to be arraigned in Dorchester District Court. 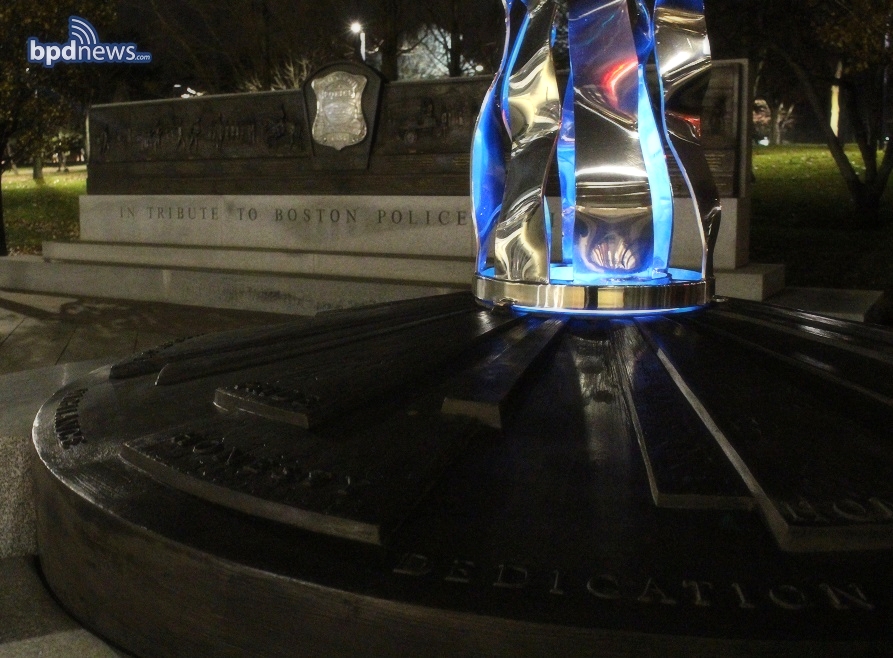