At about 10:09 PM, on Sunday, February 21, 2021, officers assigned to the Youth Violence Strike Force made an on-site firearm arrest in the area of Clifford Street in Roxbury.

While on patrol in the area of West Cottage Street and Brook Avenue, officers observed a vehicle fail to stop for a stop sign. After a CJIS query, it was revealed the motor vehicles registration had been expired.

Officers actived their lights and sirens and conducted a traffic stop. After further investigation it was revealed that the driver, later identified as Shakirla Lymon, 29, of Dorchester was driving on a suspended driver’s license.

As officers were speaking with Lymon, they observed what appeared to be the extended magazine of a firearm protruding from under the rear of the driver’s seat. For safety reasons, Officers removed the driver and the passenger, later identified as Antoine Lewis, 31, of Randolph from the motor vehicle and recovered a loaded Masterpiece Arms 9mm High Capacity with one round in the chamber and twenty-four rounds of ammunition in the magazine

Both are expected to be arraigned in Roxbury District Court. 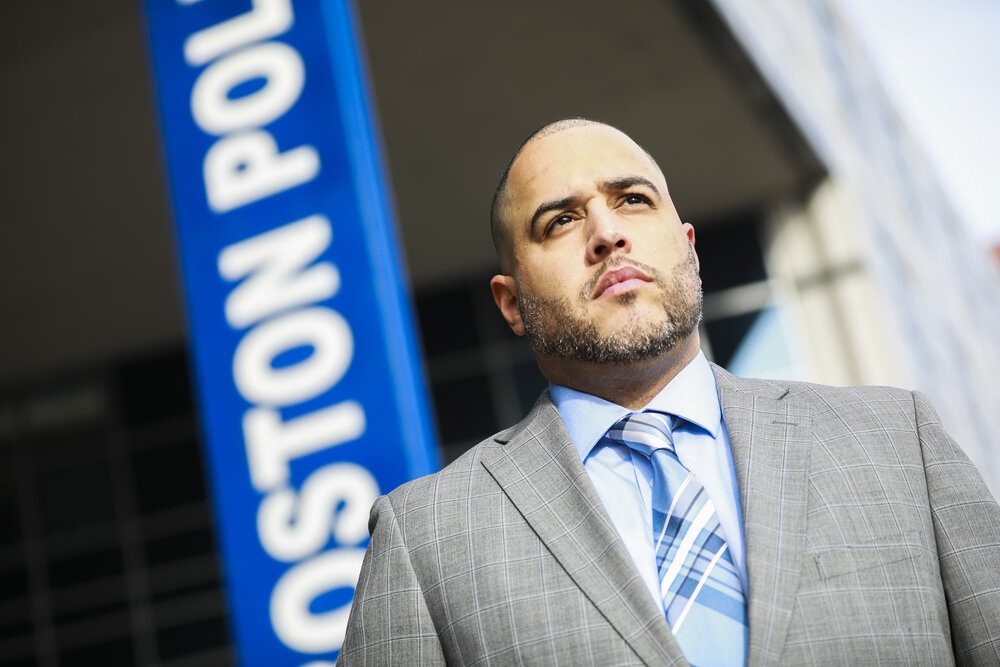