Home / Massachusetts / Two Suspects in Custody After Recovery of Loaded Firearm, Drugs and Cash During Traffic Stop in Dorchester

At about 1:30 PM on Friday March 5, 2021, members of the District C-6 (South Boston) Drug Control Unit arrested Damion Johnston, 29, of Roxbury and Edilson Pinto, 18, of Dorchester on firearm and drug related charges during a traffic stop in the area of Morrisey Boulevard and Old Colony Terrace in Dorchester. The officers had stopped a motor vehicle as part of an investigation when they observed multiple plastic bags with various cannabis and marijuana labels strewn about the interior. Officers then asked the operator, Johnston, and the passenger, Pinto, to exit the vehicle at which time they observed what appeared to be a hard metal object inside the passenger’s right jacket pocket. Officers recovered a loaded 9mm Springfield Armory XD-9 handgun upon completing a pat frisk at which time the suspect was placed in custody without incident. Officers continued their investigation which led to the recovery of several small plastic bags of marijuana packaged for sale and more than $1,900 in U.S. Currency leading to the arrest of Johnston without incident.

Suspect in Custody After Federal Search Warrants Lead to the Recovery of Nine Loaded Firearms, Drugs and Cash During Collaborative Investigation in Randolph, Quincy and Dorchester 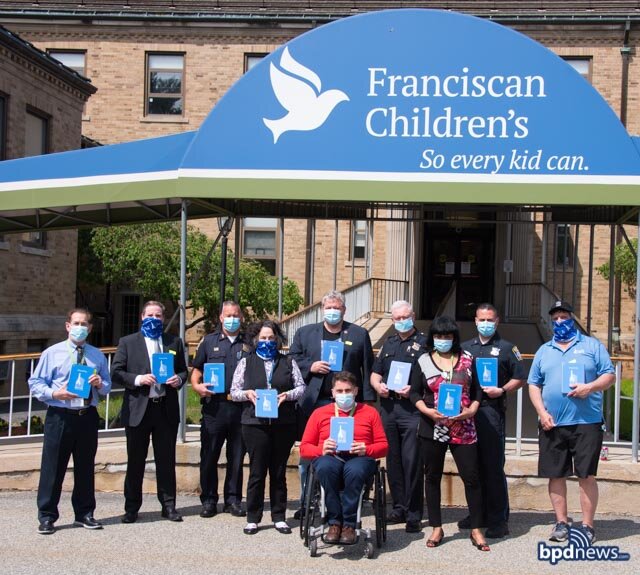 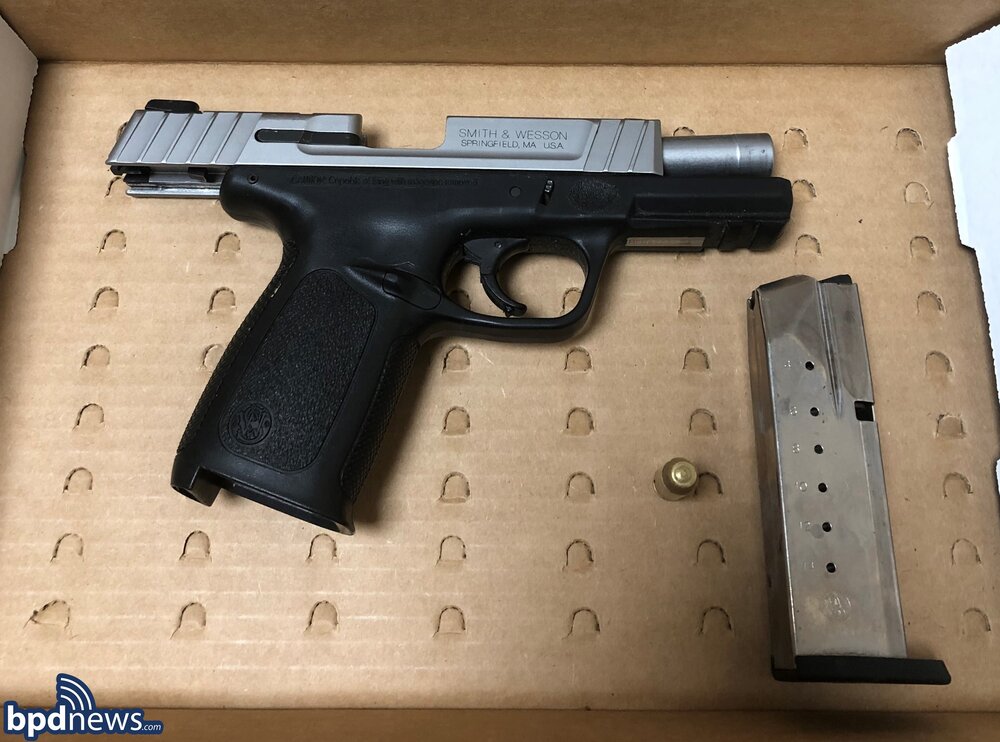 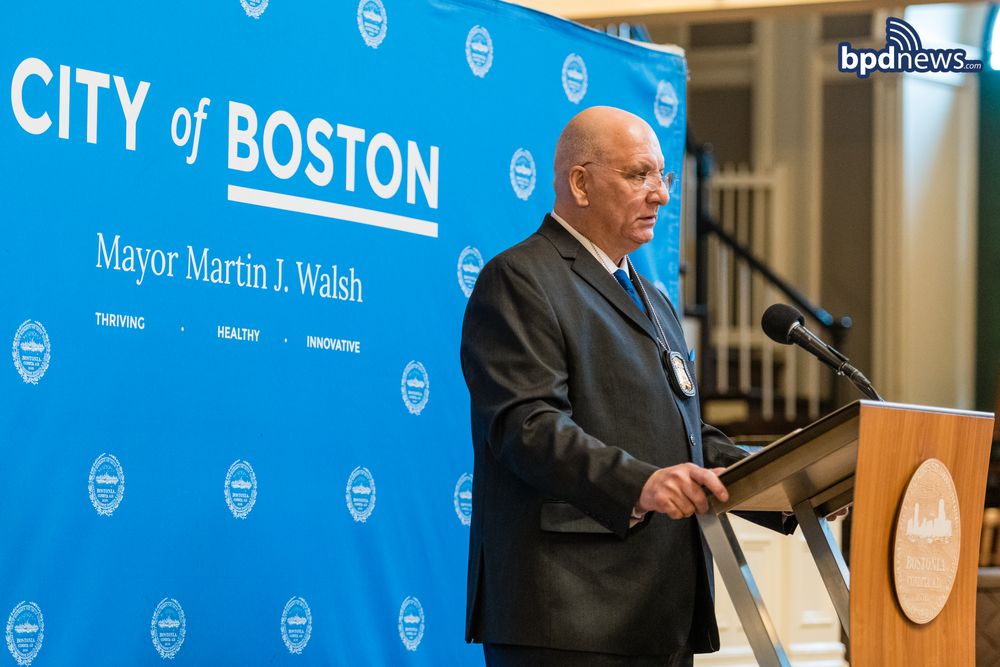 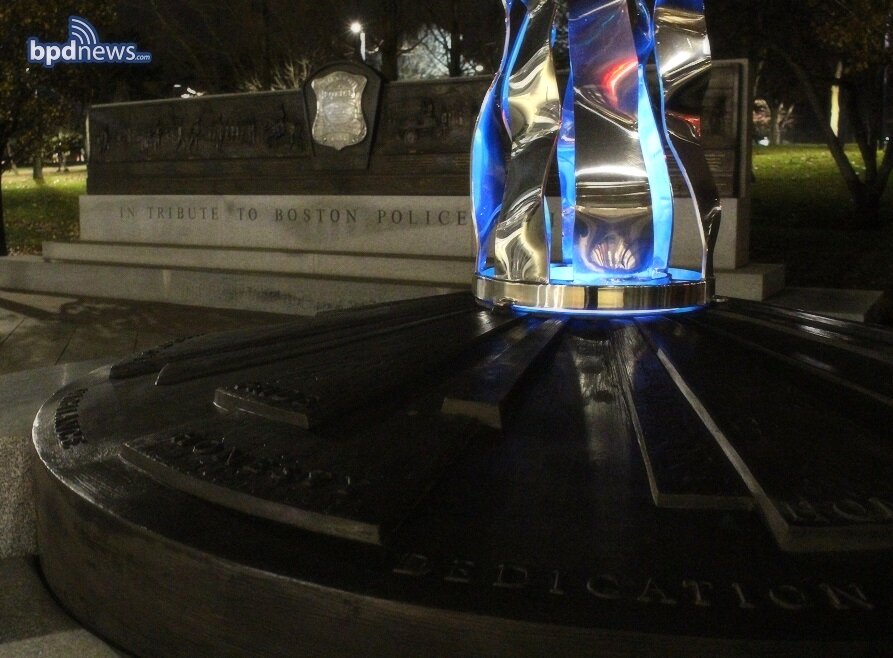 BPD Remembers the Service and Sacrifice of Detective Thomas J. Gill Killed in The Line of Duty on This Day 33 Years Ago