At about 4:03 PM on Sunday March 7, 2021, officers assigned to District A-7 (East Boston) arrested two suspects after responding to a call for a person with a gun in the area of 30 South Bremen Street in East Boston.

On approach, officers were advised that a male suspect had brandished a firearm during a physical altercation involving several parties in front of the above address. On arrival, officers observed and detained individuals matching the descriptions of the parties involved. As officers continued to secure the scene as part of their investigation, they located an adult female holding what appeared to be a firearm concealed inside a sock. The officers issued verbal commands, directing the female to drop the weapon, to which she complied. The firearm was safely recovered and determined to be a loaded 9mm Beretta Model 92FS handgun.

The officers then continued their investigation which indicated that the female party had observed her adult male son being physically attacked by one of the detained individuals, Kii Hicks, 31, of Dorchester, and that is when she attempted to intercede. Hicks produced the 9mm firearm and pointed it at the woman and her son, the suspect somehow dropped the handgun, at which time the female took hold of the weapon and attempted to flee to protect her son from any further harm.

As the mother fled with the handgun cradled against her body, she was approached by Remi Jones, 26, of East Boston, who grabbed the female victim and physical assaulted her while trying to take the firearm away from her. 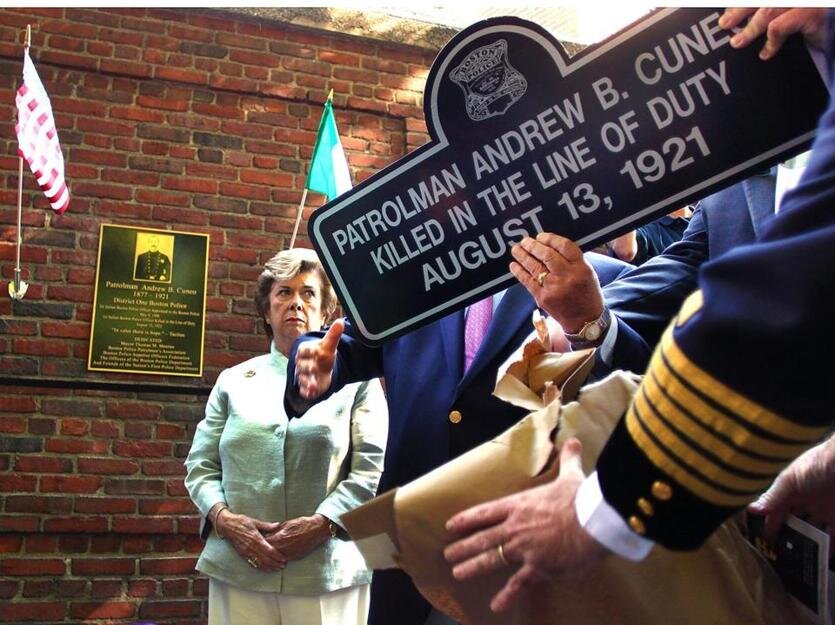 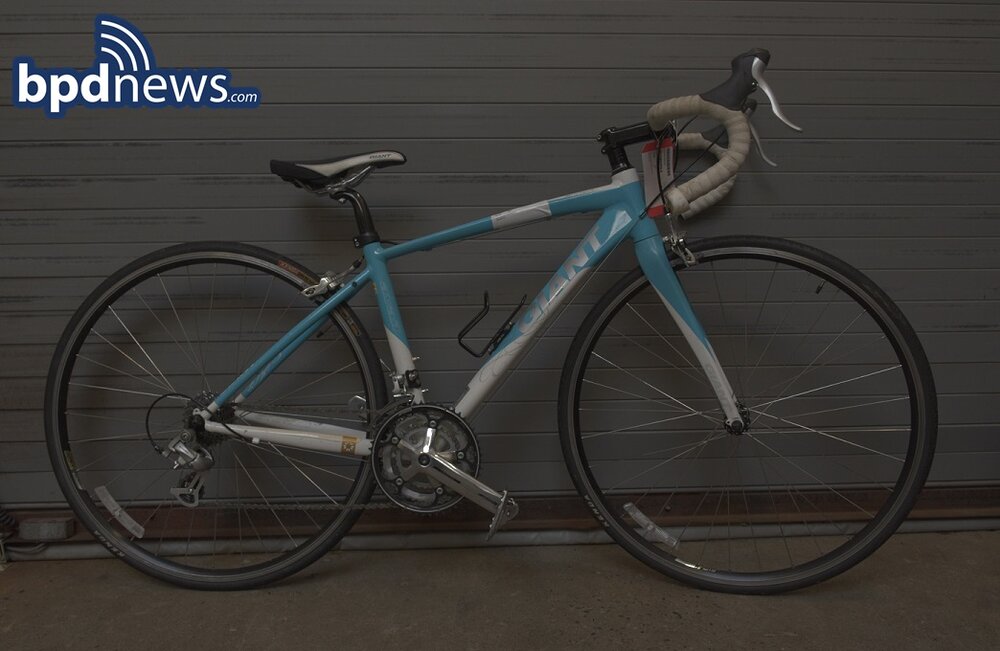