At about 12:08 AM on March 14, 2021, officers assigned to the Youth Violence Strike Force arrested three individuals on numerous charges following a traffic stop in the area of 132 Brookline Avenue in the Fenway. The officers had stopped a motor vehicle for an infraction when they learned that the operator, Dashawn Harris, 28, of Roxbury, did not possess a valid driver’s license and was wanted on a warrant sought out of Peabody District Court for various motor vehicle related offenses. Officers removed the operator and placed him in custody without incident. Officers then removed the passengers and recovered a loaded .22 caliber American Tactile "Firefly" handgun from inside the vehicle. Officers then arrested the two parties who were in close proximity to the weapon, later identified as Brian Elliot, 23, and Jadia Nunn, both of Manchester, New Hampshire. 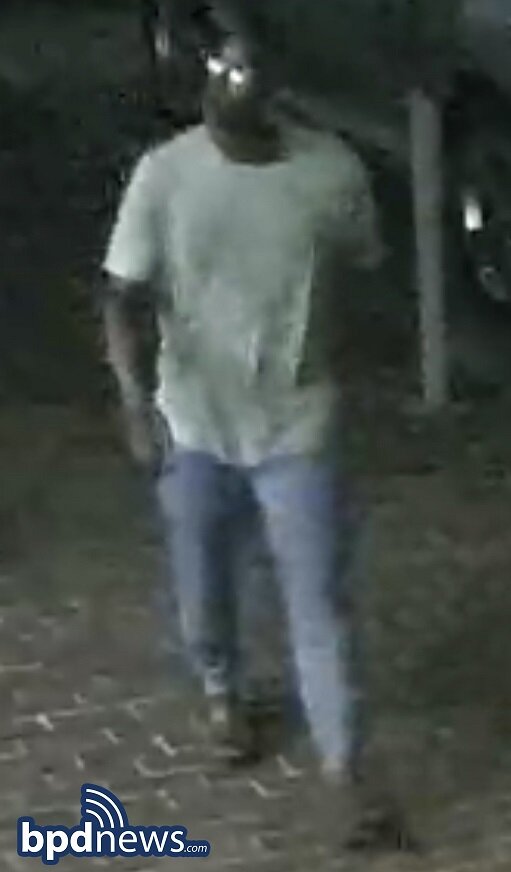 BPD Community Alert: The Boston Police Department is Seeking the Public’s Help to Identify Suspect Wanted in Connection to Attempted Kidnapping in Boston