At about 3:03 AM on Wednesday, March 17, 2021, officers assigned to District B-3 (Mattapan) conducted a motor vehicle stop in the area of Strathcona Street and Brinsley Street resulting in an onsite firearm arrest of William Howell, 28 of Braintree.

While on patrol officers observed a motor vehicle with extremely dark tint and activated their lights and sirens to conduct a traffic stop. Upon seeing the lights and hearing the siren, the vehicle immediately accelerated refusing to stop, in doing so the motor vehicle struck multiple parked vehicles before coming to an abrupt stop.

As officers approached the motor vehicle, they observed both front windows to be rolled down. Howell was safely removed from the motor vehicle and placed under arrest for Failure to Stop for Police. During the arrest officers located a discarded firearm next to vehicle. The loaded was determined to be a loaded 9mm Taurus G2C handgun with one round in the chamber and eighteen rounds in the magazine.

The Boston Police Department Remembers the Service and Sacrifice of Officer Francis B. Johnson 52 Years Ago

Boston Police Officer Arrested for Operating Under the Influence of Alcohol

Male Juvenile Arrested after Unarmed Robbery in the Back Bay 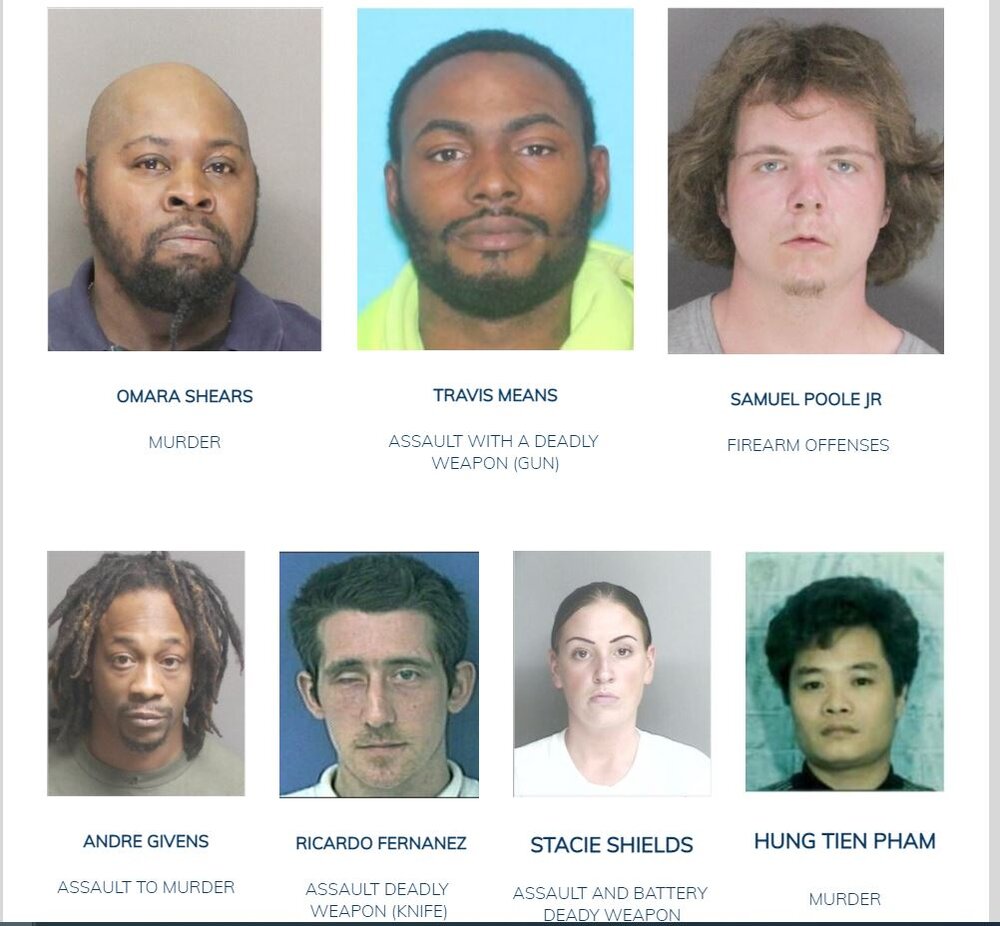 Community Alert for September 6, 2021: Have You Seen Us? Boston Police Update Most Wanted List 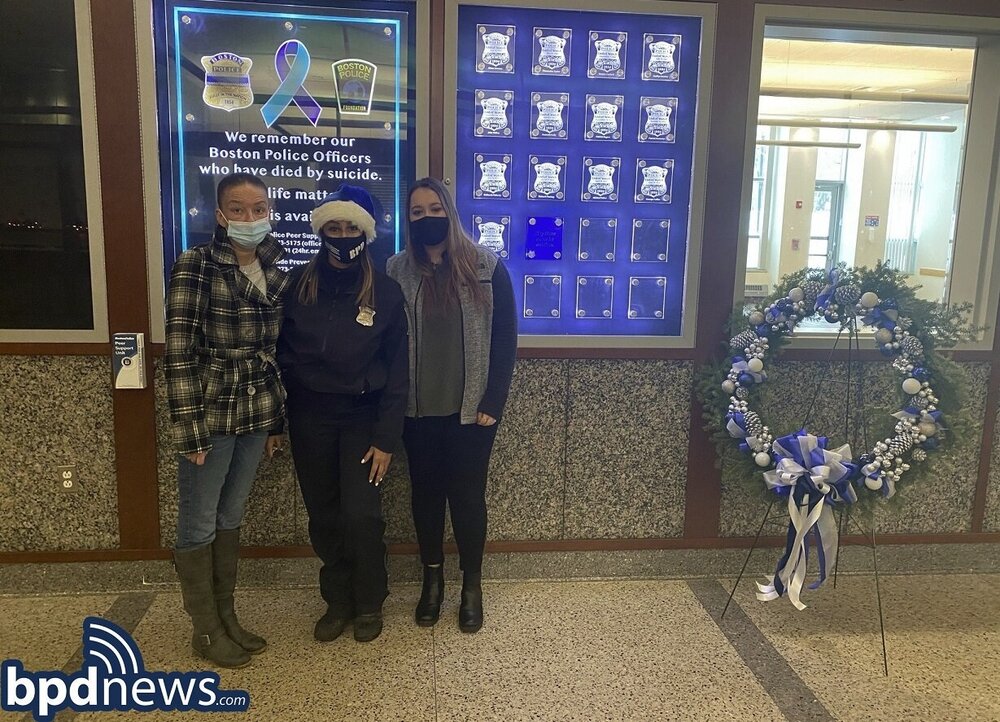