BPD Remembers: On Wednesday March 24, 1926, Officer Frank J. Comeau observed three teenagers who had broken down in a stolen vehicle in front of the police station on Dickens Street in Dorchester. When he approached the teens in effort to apprehend the suspects, one of the teens produced a firearm and fired at Officer Comeau who suffered a fatal gunshot. The suspects then fled the area but were located and apprehended a few days later.

At the time of his death, Officer Frank Comeau was 38-years-old and had served for three years with the department. He was survived by his wife and two daughters.

In addition to the above, a Hero Sign has been placed in his honor at the intersection of Acadia Street and Adams Street in Dorchester to forever honor the memory and sacrifice of a man who gave his life in service to his city 95 years ago.

May we never forget our heroes. 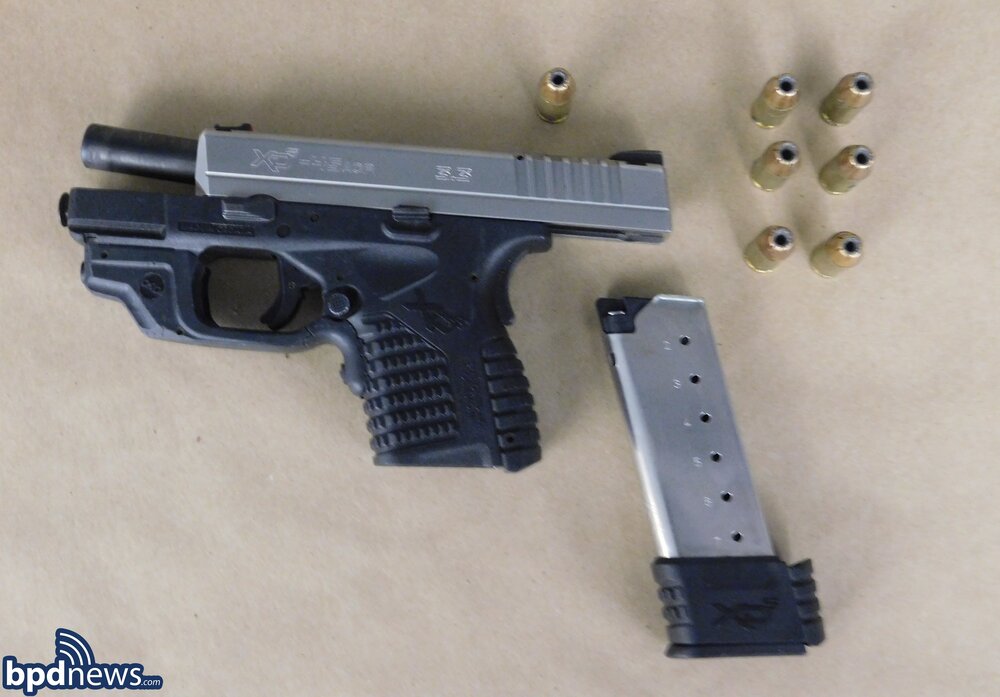 Officers Arrest Suspect After He Pointed a Firearm at a Motorist