At about 12:18 PM on Tuesday March 30, 2021, officers assigned to District B-2 (Roxbury) responded to a call for a ShotSpotter activation in the area of Quincy Street and Dacia Street in Dorchester. On arrival, officers located multiple spent shell casings and observed ballistic damage to the windshield and roof of a U.S. Postal Service mail truck, prompting a response by the U.S. Postal Police to the scene.

As officers secured the crime scene, a 17-year-old male presented himself at a local area hospital for treatment of a non-life-threatening gunshot wound which is believed to have been sustained during the incident.

Additional responding units assigned to the BPD Youth Violence Strike Force arrived on scene and began to canvas the area when they observed a male party, later identified as Dion Caruthers, 21, of Roxbury, matching one of the given suspect descriptions attempting to flee the area on foot. The officers were able to stop the suspect after a brief pursuit at which time they performed a pat frisk leading to the recovery of a loaded .25 caliber F.I.E. Titan handgun from inside his jacket pocket. The suspect was placed in custody on scene without further incident and is expected to appear in Roxbury District Court on charges of Unlawful Possession of a Firearm, Unlawful Possession of Ammunition and Carrying a Loaded Firearm.

Detectives have yet to determine if the arrested party was involved in the initial call for shots fired. This investigation remains active and ongoing at this time and anyone with information is urged to contact District B-2 Detectives as (617) 343-4275. 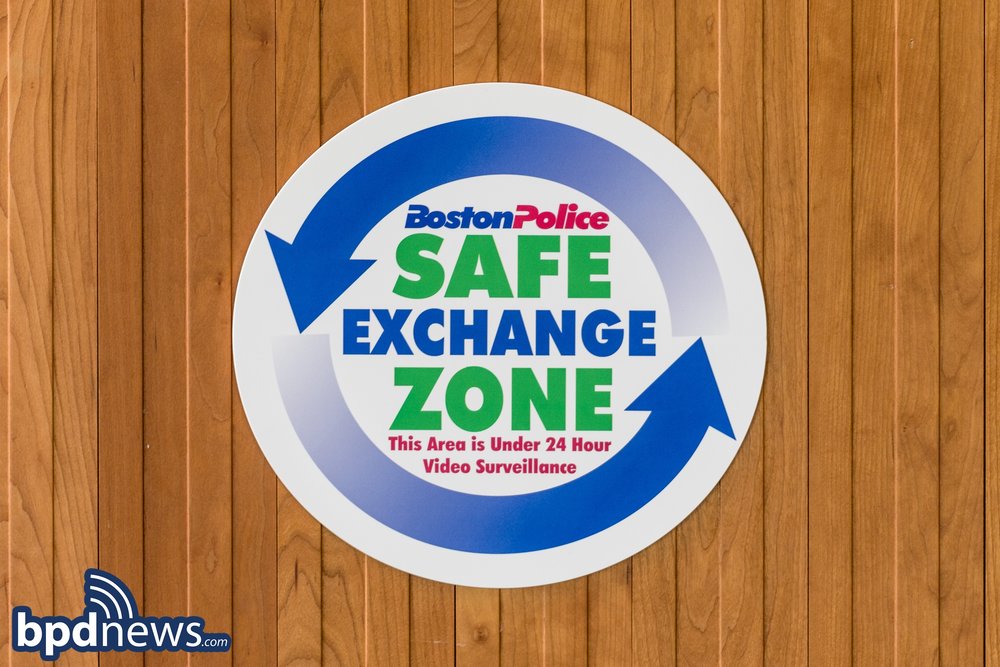