At about 7:50 PM on Tuesday March 30, 2021, members of the BPD Youth Violence Strike Force arrested a 15-year-old male from Brighton and a 17-year-old male from Brighton on firearm related charges following an investigation in the area of 61 Faneuil Street in Brighton. The officers had stopped the two males inside a common staircase of the building when they recovered a loaded .22 caliber revolver. 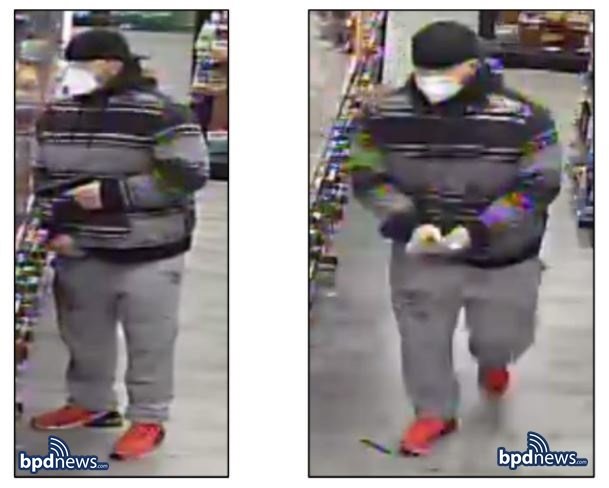 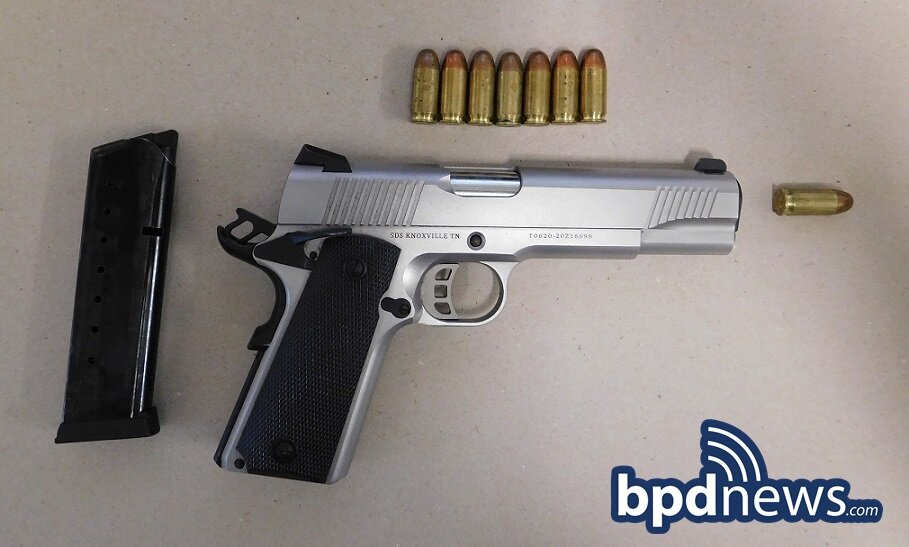